A notable 8th-century Muslim saint and Sufi mystic, Rabi’a al-ʻAdawiyya al-Qaysiyya was known under several names, including Hazrat Bibi Rabia Basri. She was born to a family that struggled financially, yet enjoyed the respect and appreciation of the neighbors. Many experts consider her the most famous female Sufi ever known. Rabia preached pure love of God and was an ascetic. There are several movies about Rabia in Turkish cinema. 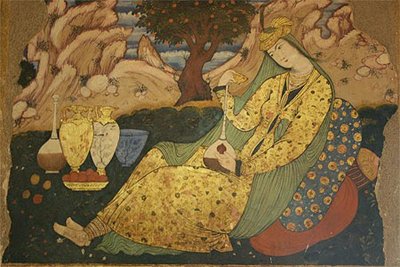