James Martin Fenton is often mentioned among the best known English poets, journalists, and art critics working today. He was educated in Oxford and worked there as a Professor of Poetry for five years. Some of the features characteristic to Fenton’s poetry include strong political position and strive for technical excellence. Fame came to Fenton rather early: he was awarded Newdigate Prize for the Our Western Furniture poem in 1968. 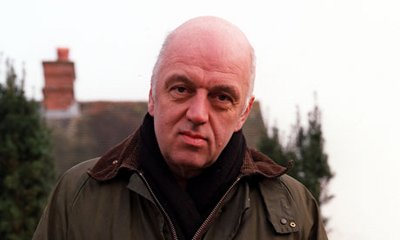