Just a little over than one hundred pages of poetry – that’s all what Philip Larking wrote. Yet, this extremely small body of work gives enough evidence to call him one of the most notable poets of his era. 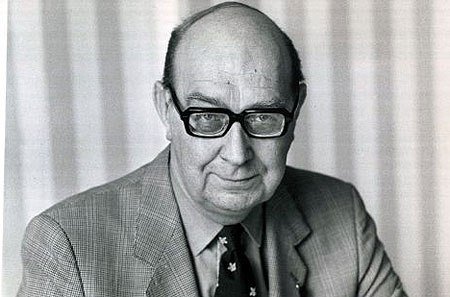 The only child of Sydney Larkin, the City Treasurer in Coventry, Philip Larkin had a sister, who was about 10 years older than him. His interest in literary work became obvious rather early: not only did Larkin write to his school magazine, but he also took part in editing it.

Larking didn’t go to the war because of his poor eyesight, so he was able to get his university degree in English at St. John’s College in Oxford without any interruption. In addition to writing, Larkin’s main occupation throughout his life was working as a librarian. Larking became an Associate of the Library Association in 1949. In 1982 he became a Professor at the University of Hull. 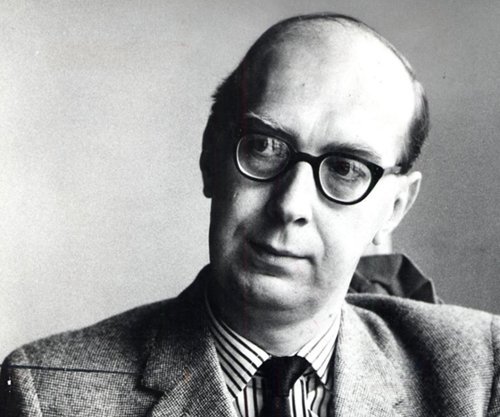 Larkin died of cancer at the age of 63.

In terms of poetic form, Larking often remained within the traditional understanding of rhyme, stanza, and meter, and yet his works are capable of producing a great effect on people’s imagination. To a large extend, that’s due to the fact that he often discussed rather uncomfortable or even terrifying experiences ordinary people come through. His poetry is somewhat disturbing, and yet appealing. 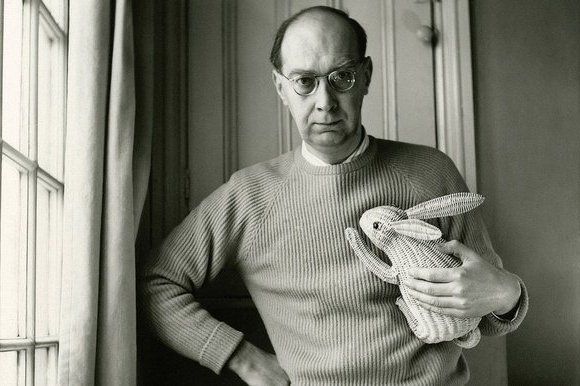 Larking avoided being labeled; he did not thought of himself as a part of any poetic movement. His love to England bordered on eccentricity, and he showed astonishing dislike of foreign literature and travelling abroad.

Larkin is sometimes referred to as “other Poet Laureate”. That’s because he rejected the offer to become Poet Laureate: he wasn’t prepared for the media attention the position involved. Apparently, Larking was the kind of person who hides his light under a bushel.