If Mary Frye’s life hadn’t lasted almost a hundred years, we probably wouldn’t have known she was a poet. She wrote her only famous poem, do not stand at my grave, when she was 28 and very soon it spread all around the world. Yet, Frye didn’t reveal she was the author of the poem until she was in her nineties. The simple twelve-line verse has no title, yet its sincere, consoling, and healing message goes straight to your heart.

Mary Frye: before the poem 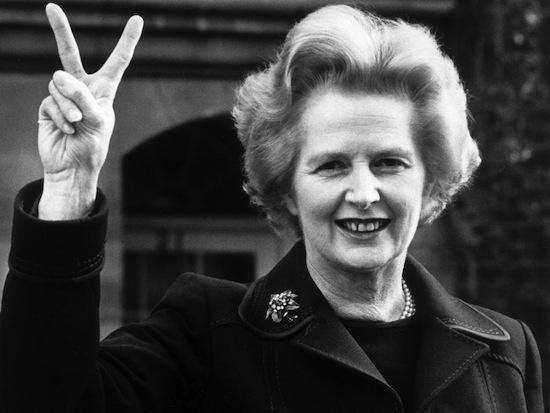 Mary Elizabeth Clark was born in Dayton, which is now the sixth-largest city in the state of Ohio with a population of over 141 thousand people. We don’t know much about the future poet’s childhood, except that she lost her parents very early, at the age of three. Nine years later, she moved to Baltimore, Maryland. While she didn’t receive formal education, she was very well read and boasted an exceptional memory.

At the age of 22, Mary married Claud Frye. Her husband ran a clothing business, while she was self-employed as a florist – she grew and sold flowers.

How was the poem created? 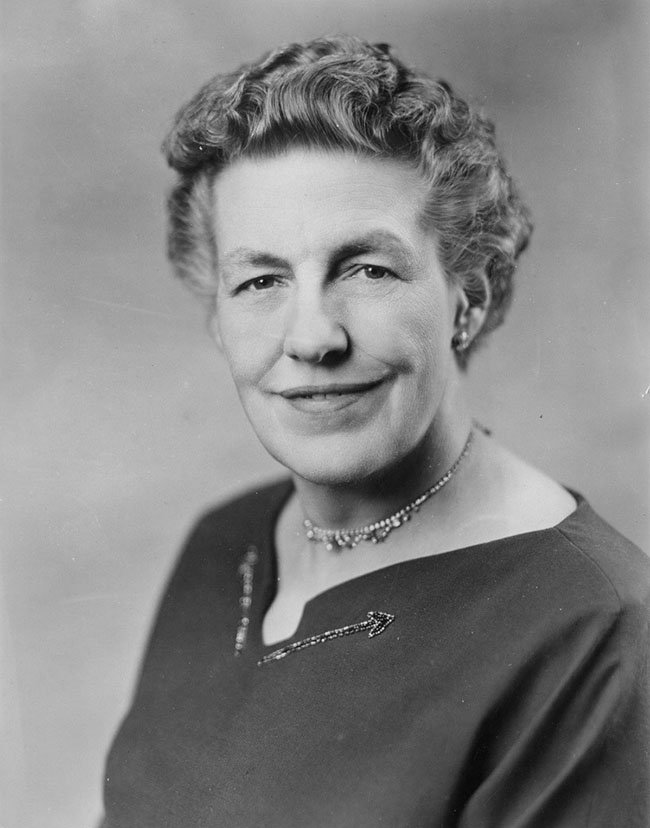 In 1932, a young Jewish girl from Germany, Margaret Schwarzkopf, stayed in Frye’s house. Margaret’s mother was ill in Germany, but she was afraid to visit her. Anti-Semitic unrest was increasing, so if Margaret had decided to go to Germany, she could have been imprisoned or killed. While she was staying in the US, her mother died. The girl’s loss was exacerbated by the fact that she didn’t have a chance to talk to her mother before she died and, according to her own words, “stand by my mother’s grave and shed a tear.”

The girl’s grief deeply touched the soul of Frye, who knew too well what it meant to lose your mother and who had had to soothe her own loss somehow since she was three. At some point, Frye took a brown paper shopping bag and wrote down a verse – later, she would say the words “just came to her.”

The unpretentious and straightforward verse brought consolation to those who had lost a loved one. So, Mary Frye made a lot of copies, and the poem started its way across the country and far beyond its borders. Since 1932, when the poem was composed, it has been written on thousands of bereavement cards and read on thousands of funerals.

When BBC included the verse in its TV program Bookworm in 1995, they received over 30,000 requests for copies. Hardly a surprise, it was ranked as “the Nation’s Favorite Poem” the following year.

One of the reasons for its popularity is that it has no connection to race, religion, or social status – it talks about something that happens to everyone. 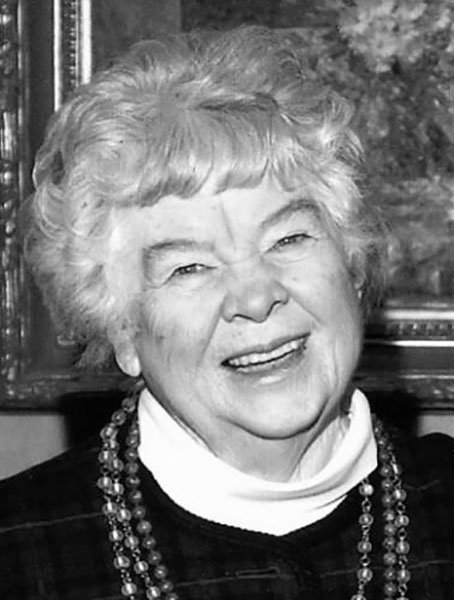 As people didn’t know that it was Mary Frye who was the author of the verse, her life almost didn’t change.

However, from that moment, she made writing part of her life. One of her most loved themes was supporting animal charities. These works have never become as popular as her first one, though. Frye didn’t copyright or publish her earliest work.

How was the authorship revealed?

In the late 1990s, Frye eventually revealed that she was the author of the verse. However, it wasn’t the only claim for authorship. Some people supposed the text had traditional or Native American origins. Abigail Van Buren, known for her “Dear Abby” column, confirmed Frye’s claim in 1998, having carried out a research.

Mary Frye died at the age of 98 and was buried at the Baltimore Cemetery, Maryland, USA. She is survived by her daughter.