Lucille Clifton’s early career began promisingly when the very first volume of poems she published, Good Times, was included in the list of the most notable books of the year by one of the most influential newspapers in the US. Among the topics she loved to discuss in her verse were feminism and her African American heritage. Clifton is often praised for her humaneness and ability to say a lot with just a few words. 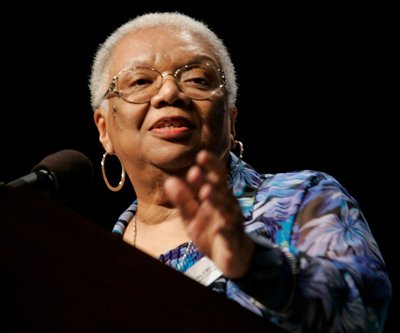