A prolific American poet and author, Maxine Kumin was awarded Pulitzer Prize and a number of other prestigious awards. According to Kumin, almost all her works were written at or at least were connected with her farmhouse in New Hampshire. So, the fact that she is often called a regional pastoral poet is hardly a surprise. Kumin enjoyed rural life, although often had to leave her house, as she taught in several universities. 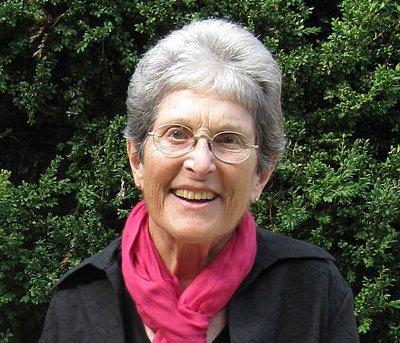