The winner of the 1995 Nobel Prize in Literature, Seamus Heaney was one of the major poets of the previous century. 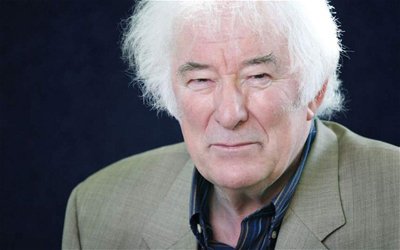 Born into a family of a farmer, Seamus Heaney grew up as a country boy. He was the eldest out of nine children. At the age of 12 he was sent to a Catholic boarding school. In 1957 Heaney moved to Belfast, then, 15 years later, to Wicklow in Ireland. Also, he lived part-time in the US, where he taught in several educational establishments (including Harvard University). 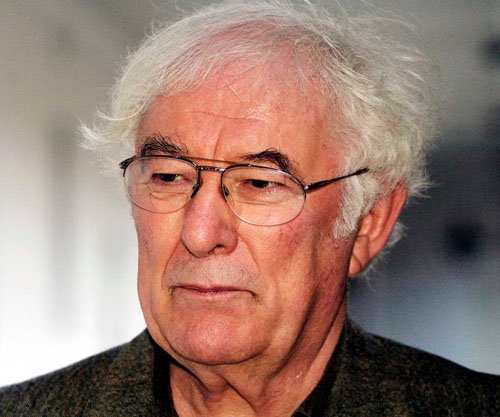 At the age of 26 Heaney married Marie Devlin, with whom he had three children. Marie Devlin worked as a school teacher, but she was also a writer.

Heaney wrote more than 20 books of poems and criticism. Also, he was known as the editor of several rather popular anthologies. 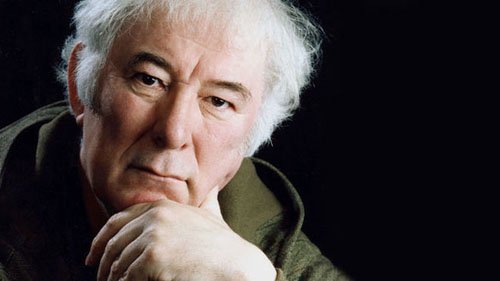 Among the subjects Heaney was taught at school and university were Latin, Irish, and Anglo-Saxon. Each of these languages had a certain influence on his poetic style. His childhood spent in the country also had a great impact on his creative work. Many critics wrote that although he moved away from the farm rather early, this departure was more of geographical than of psychological quality, while his poems still depicted rural life.

Seamus Heaney was inspired to write his own poems when he read Ted Hughes’s “Lupercal”. His first major published book was called “Death of a Naturalist” (1966). It won several prestigious awards. One more important collection, “North,” appeared in 1975. Heaney’s poems written before 1975 are influenced by the Anglo-Saxon note, while the books that appeared later have a more “Mediterranean” mood. For instance, they echo of Dante, Virgil, and “The Aeneid”.

He also published such volumes of poetry as “Opened Ground”, “The Spirit Level”, and “Sweeney Astray”.