A popular American poet and writer of the 20th century, Howard Nemerov, who belonged to the Emerson movement, followed the aesthetic traditions of the American Literature transcendentalism movement in his works. Its distinguishing features are clarity, simplicity of narration and preference of the big lyric forms.

When was Howard Nemerov born? 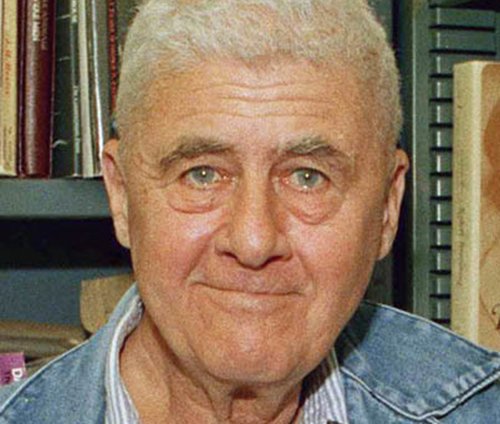 Howard was born on February 29, 1920. His parents were David and Gertrude Nemerov. They were Jewish immigrants from Russia who lived in New York in the Fifth Avenue. Young Howard took his love to arts from his father who was interested in painting, photography and many other things. He had a sister, a famous photographer Diane Nemerov-Arbus. In 1937 Nemerov graduated from the Ethic Cultural Fieldstone School. He got his higher education in Harvard University which he had entered in 1940.

Howard took part in the Second World War in the Air Force of the Canada first and then of the USA. During his military service in 1944 he married Margaret Russell. After finishing his service he came back to New York with his wife in the rank of a first lieutenant. Нe finished his first book there.

After coming back to a peaceful life Howard started working as a teacher in Hamilton College, after quitting from there he worked in Bennington College, Brandeis University and Washington University in Saint-Louis. He was an English language Professor there. 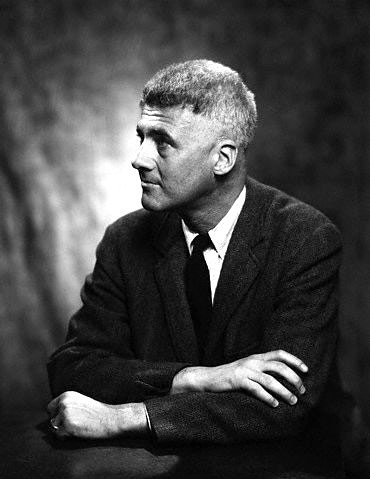 In 1963 the Nemerov family had a child named Alexander who became an Arts and History of Arts Professor in Stanford University.

Howard is the author of many writings. “The Image and the Law” (1947) became his first published book. His novels “The Melodramatists”, “Federigo: or the Power of Love”, “The Homecoming Game” became really popular and got good critical reviews. He was awarded with a Pulitzer Prize and the American Book Award in 1978 for his collection “The Collected Poems of Howard Nemerov” published in 1977. 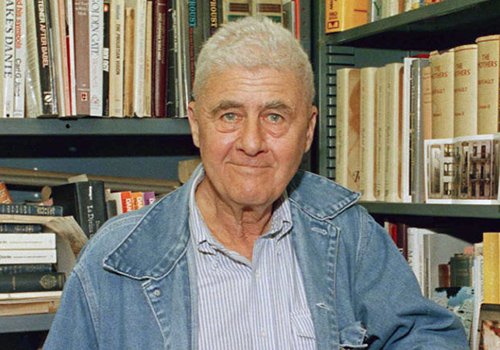 Howard Nemerov died in Missouri University in 1991 at the age of 71 because of cancer. In his honour in 1994 there was created a literature prize, for which more than 3 thousand poems compete every year.