The fact that R. S. Thomas was born in Wales and spent his life there influenced his poetry greatly. It’s not just because he devoted a lot of poems to his country and its people. Many biographers even compare his artistic style, almost devoid of poetic devices, with the harsh and rugged landscape characteristic for Wales. Thomas often raised important national issues in his works. 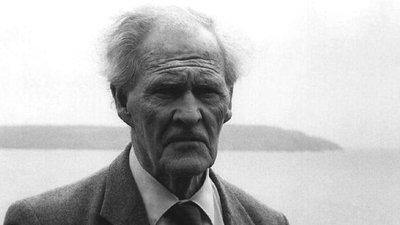