Granddaughter of Charles Darwin, Frances Crofts Cornford enjoyed early success, yet in the course of time her fame waned. Her cheery rhymes and very simple at times phrases create a strange contrast with the meaning of the poems and her imagery. Cornford often discussed hardships of a woman’s life, she also turned to such topics as war and death in her later years. 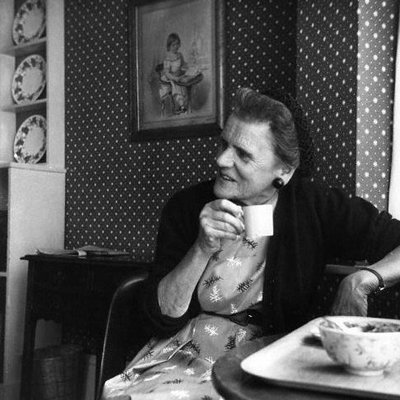