Although Robert Frost often described rural life in New England in his poems and avoided experiments with poetic form, he was definitely a modern poet considering the language he used and complexity of the themes he discussed. 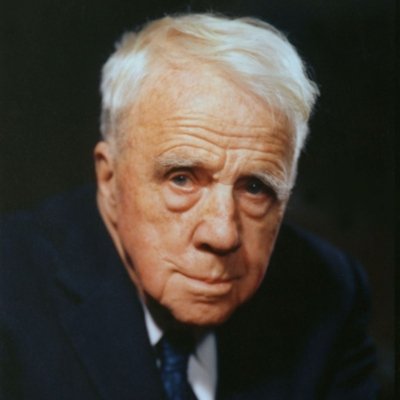 Born in San Francisco, Robert Frost moved to Lawrence, Massachusetts at the age of 11. His interest in creating poems became obvious during the high school years. Although he studied at Harvard University, he did not actually get a college degree. 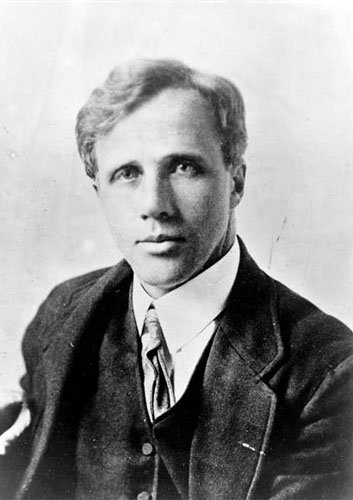 Frost changed several jobs, from delivering newspapers to teaching, yet none of them satisfied him as he felt that his real passion was poetry. At the age of 21 Frost married Elinor Miriam White, whom he met in high school. With Elinor, they had six children.

Robert Frost’s poetic legacy has a unique quality: it refers neither to traditional nor to modern poetry. It is somehow tied to both centuries. From the one hand, unlike many modernists, he never experimented with form and clearly did not belong to any poetic movement. 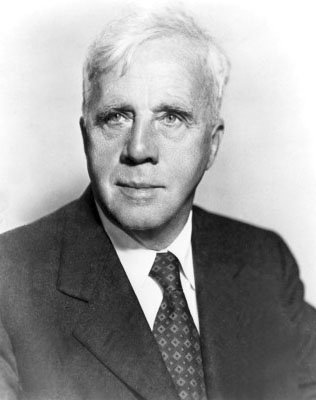 From the other hand, he avoided traditional verse forms and developed very original idiom. The fact that Frost actually belonged to the XX century can be clearly seen in the way he used language, in the intricate psychological patterns he created, in his ability to create ambiguous and ironical texts.

Frost’s first poem to be published was “My Butterfly” (1894), which was followed by a cycle of poems privately printed.

His first work to gain critical acclaim was “A Boy’s Will and North of Boston”. At the age of 50 Frost won his first Pulitzer Prize for “New Hampshire”. Over the following 20 years he won three more Pulitzer Prizes for “Collected Poems”, “A Further Range”, and “A Witness Tree”.