The poetess’s brilliant sense of humor forces thousands of the English to buy collections of her poems annually. Cope’s irony is laughing through tears, jokes of a person, who learned the London life loneliness, its frustrations and inspirations.

She turns her mischievous and sharp eyes not only towards daily life, being also the author of many literary parodies.

Wendy Cope was born in the South-East of England in the county Kent in the 1945.

Cope graduated from the history faculty of the Oxford, where she was a student in the woman St Hilda’s College. After the university, Wendy Cope worked as a teacher in an infant school during 15 years.

In the 1981, she became one of the editors of the London journal “Contact” and 5 years later – the correspondent of the British weekly paper “The Spectator”, with which she collaborated until the 1990.

In the 1987, Wendy Cope was rewarded by the Cholmondeley Award. In the 1995, she received the Michael Braude Award. In the 2007, she joined the jury of the Booker prize. In the 2010, she was awarded the rank of an officer of the Order of the British Empire.

Now Wendy Cope lives in the south of England in Winchester. 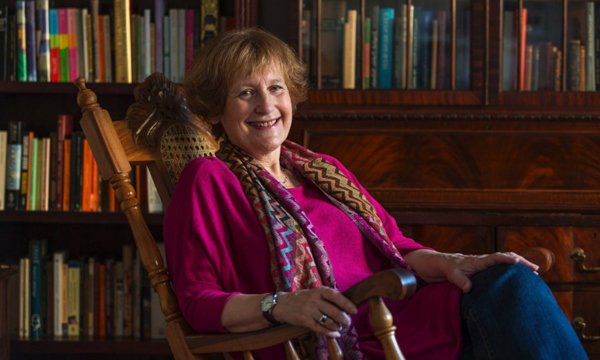 Wendy Cope is an author of the four main poetic collections. Her first collection “Making Cocoa for Kingsley Amis” (1986) gave the author a wide prominence at once. After it, collections “Serious Concerns” (1992), “If I Don’t Know” (2001) and “Two Cures for Love” (2008) were published. 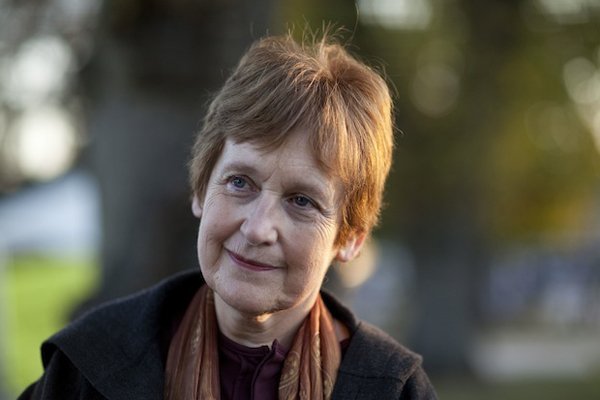 The poems of Wendy Cope draw by ethereality of poetic lines, imperfection of shape: the poetess possesses and desirably users the entire modern poetic range, from rhythmically checked triolets, sonnets, pantuns and other strict verses` stuff- until a free verse. Moreover, Cope likes very much to play with shapes: in the poem “Triolet in nine lines”, she especially breaks the canon and she illustrates in “Attempt of a free verse” a transition from composed rhythmic poetry to a blank verse and a free verse.

In the background of general satirical trends of Cope’s poems, her few serious verses are highlighted even more vividly. There is a poem “Lonely hearts” by Wendy Cope among them.

This verse can tell about a hard task to find somebody to love. It also gives description of a person, who has a lonely heart. The person knows it is hard to find to feel for or love by posting an advertisement, but he still does it, because he wants to meet with success. And maybe he is tired of waiting for a woman, which would appear from nowhere to love him, because he would date a Jewish woman with a son or even a bisexual one. He does not put limit the range of ones, by whom he will be loved. The poem can also show a person with desire to find someone, who wants to share the rest of her/his life with him/her. The repetition means, the person will not give up until he finds what he wants, even if it is extremely difficult. The poem is ironical and very sad at the same time. This is laughter through tears of a man, who experienced loneliness in a stormy life of a big city.