Initially Anne Stevenson studied music, and it was only during her University years that she decided to pursue poetry. No wonder her works have musical quality. She even said that poems come to her “as tunes”. She moved between the United Kingdom, her motherland, and the United States several times, so it’s not that easy to say whether she is a British or an American author. Stevenson doesn’t identify herself with any poetic movement. 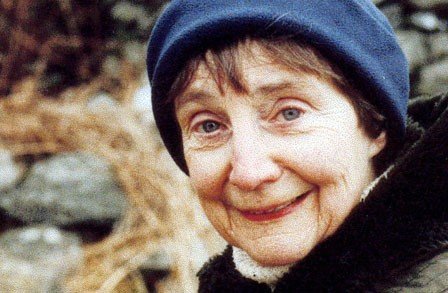