Anne Sexton is an American poetess and writer known due to her maximally frank and inmost lyric, she is the laureate of the Pulitzer prize of the 1967. The long depression, from which the poetess suffered during many years, became the subject of many of her works. 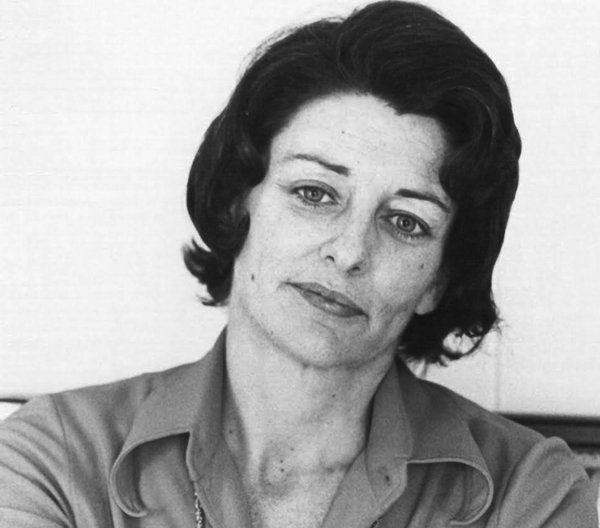 Anne Sexton (Anne Gray Harvey) was born on the 9th of November, 1928 in Newton (the state Massachusetts) in the family of Mary Gray Staples and Ralph Harvey. She spent almost all her childhood in Boston. In the 1945, Sexton was enrolled at the Rogers Hall Boarding School in Lowell, and then one year more, she spent in Garland School. For some time she collaborated with Boston model Hart Agency. On the 16th of August, 1948, Ann married Alfred Sexton, to whom she was married up to the 1973. The couple gave birth to two children: Linda Gray Sexton and Joyce Sexton.

During a number of years, Ann Sexton suffered from mental disorder. The first attack was in the 1954. After the second breakdown, Sexton addressed to Dr Martin Orne, who became her psychotherapist for many years. It was he, who advised Ann to engage in poetry.

After a number of attempts, Sexton committed suicide in the 1974. Ann Sexton was buried in the Forest Hills Cemetery & Crematory in the suburb of Boston, Jamaica Plain (the state Massachusetts).

The daughter of Mary Gray Harvey and Ralph Churchill Harvey, Anne Sexton had two older sisters. At the age of 25, she married Alfred Muller Sexton II, with whom she lived until her death.

In 1953, Anne gave birth to a daughter, Linda Gray Sexton. Two years later, her daughter Joyce Ladd Sexton was born. Linda Gray later became a writer and wrote about her mother a lot.

After Sexton died, it was revealed that she physically and sexually assaulted her daughters and husband.

Ann took lessons of poetic mastery of the famous American poet John Holmes. Her first poetry tests brought a success at once and were published in such editions as “The New Yorker”, “Harper’s Magazine” and “Saturday Review”. Later, Sexton studied in the Boston university. 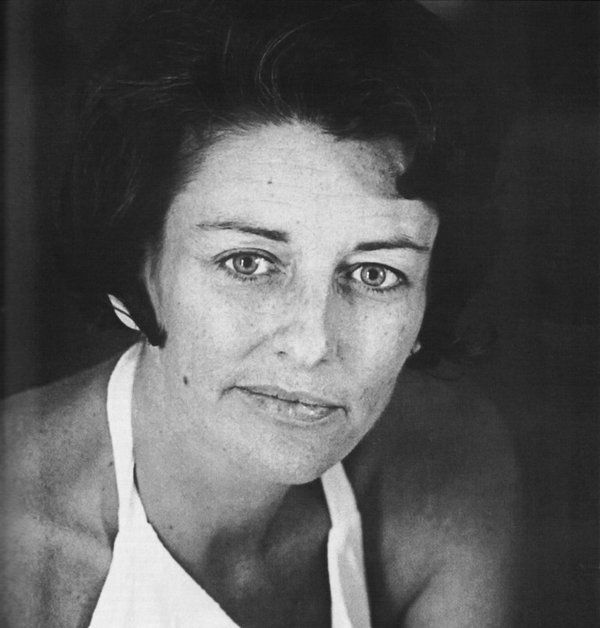 Subsequently poems of Anne Sexton were created under the impression from U. D. Snodgrass, with whom she got acquainted in the 1957 at the writing conference. Thus, under his influence, Sexton wrote “The Double Image” about the common problem of the mother’s and the daughter’s relationship.

In the end of the 1960s, the maniacal part of Sexton’s disease began to make changes to her career. She continued to write and publish. In that period, Sexton began to collaborate with musicians, having become a participant of the rock jazz band “Her Kind”. Her play “Mercy Street” was finished in the 1969 after several years of editing. This Sexton’s work inspired the musician Peter Gabriel for writing of a song with the same title. 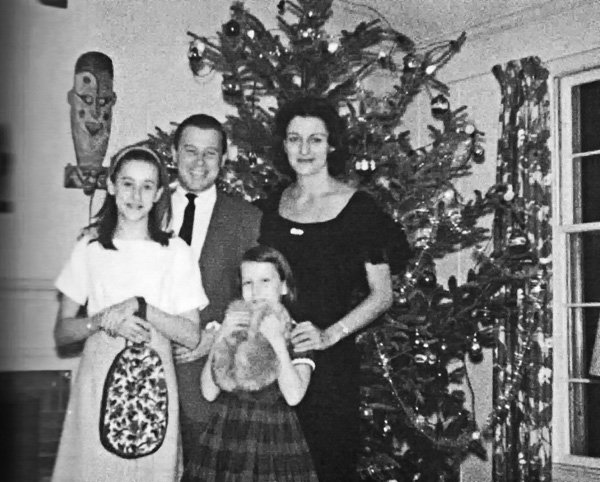 Sexton, after twelve years since the moment of publication of her first poem, became one of the most respected poetesses of the USA, a member of the Royal Literary Society, as well as the first woman- member of the Harvard society Phi Beta Kappa.

Shortly before her death, Sexton finished the manuscript “The Awful Rowing Toward God”, which she prepared for publication in March, 1975. But on the 4th of October, 1974, she committed suicide by a poisoning with exhaust gases. 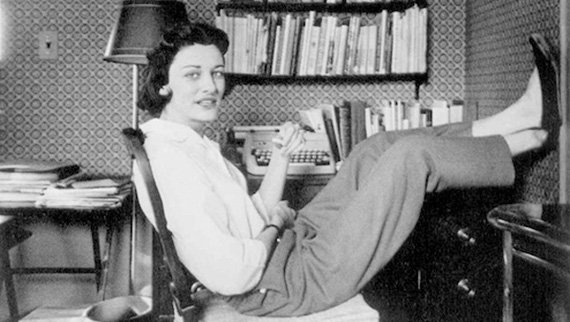 Passionate and ardent in nature, Anne Sexton, tried to combine role of the wife, mother and poet in the epoch, when women’s movement was just arising in the USA.

The poem of Anne Sexton “Cinderella” is one of five the most popular poems of the poetess. Sexton reinvents “Cinderella” as a verse and integrates the story with her own opinion and commentary.

Sexton’s poems elicit a strong emotional response. The poetess boldly touched on such taboo topics as sex, cruelty, a suicide. Often her poems are linked to “woman” problems: bearing a child, a woman’s body, a marriage from a woman’s standpoint. The poem of Anne Sexton “Her Kind” is highlighted among her works. In this poem, Sexton identified himself with a sorceress burned alive on a fire. A song was written on this verse. And there was a rock jazz band “Her Kind”.

In her poems, Sexton returned to her lifelong battle with suicidal tendencies more than once. She went through many suicide attempts. Eventually, she killed herself in her garage. Having poured herself some vodka, the poet locked herself inside the garage and started the engine of her car. She died as the result of breathing in carbon monoxide at excessive levels.