Ana Castillo is one of the most significant figures of modern Mexican-American literature, a poet and prose writer, author of five novels, a collection of short stories, plays and essays, an editor. The writer’s work was repeatedly noted by prestigious literary awards of the USA. 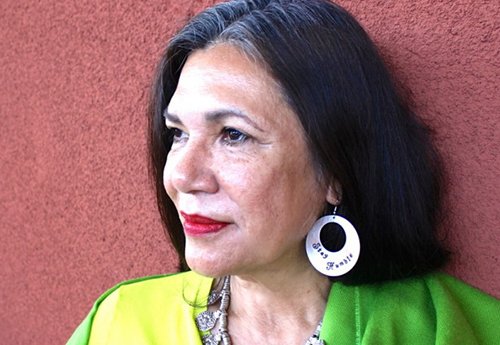 Who is Ana Castillo?

Entering the literary process in the 1970s with a modest collection of poems released at their own expense, Ana Castillo made a breakthrough to the largest US publishers: Doubleday, Norton, and Random House. The name of the writer is included in the encyclopedic and reference publications on literature, in which she is invariably described as one of the most talented representatives of modern Mexican-American art literature.

Where was Ana Castillo born?

Ana Castillo was born in Chicago, Illinois, to a family of Mexican migrant workers.

Ana Castillo recalls: “I grew up considering myself Mexican, despite the fact that I was born in the United States and was never in Mexico until ten years old. We ate, slept, talked and dreamed like Mexicans. From the very beginning of life, the writer’s life flowed on the border of two worlds, two cultures, two languages. 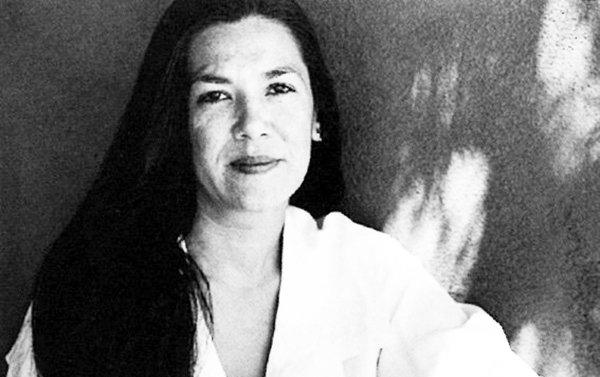 Since childhood, A. Castillo had a strong need for creative self-expression. She loved to draw, she tried to write poetry. As for Castillo’s literary passions, she recalls: “I was looking for writers who, one way or another, would express my own experience: <…> Latin American, Mexican, Spanish.”

After receiving secondary education, Ana Castillo plans to specialize in art. She studies drawing techniques, but the practice of racial and gender discrimination that existed in those years in the American education system actually forces Anu to abandon the idea of ​​becoming an artist.

His creative career A. Castillo begins as a poet. Already in her student years, she manages to publish in small editions collections of poems Zero Makes Me Hungry, 1975, I Close My Eyes … (to See), 1976, Otro Canto, 1977. The book “Otro Canto” includes sixteen poems in English, and in Spanish.

In the first poetic experiments of A. Castillo, the ideas of the Chicanos struggle against social and economic inequality were reflected. The verses included in the collection Invitation, 1979, reflect questions of feminism and sexuality of Hispanic women.

Interest in various problems of colored women, identified in the first works of Ana Castillo, runs through her entire work: poems, stories, novels and essays.

The writer offers a new image of the modern Mexican-American – an active person, who has a strong need for cultural identity and independence.

During 1989-1990, A. Castillo is working on the book Massacre of the Dreamers: Essays on Xicanisma. Grant, received from the German Association of Americanists, allows her to finish this project. In 1991, at the University of Bremen (Germany) Ana became a doctor of philology, defending as a thesis an essay collection “The Execution of Dreamers”.

What is Ana Castillo famous for?

She became widely famous when she released her first novel in 1986 – The Mixquiahuala Letters.  They began talking about the writer as one of the most courageous and experimental Latino novelists.