Gwendolyn Bennett is an African-American poet, writer, artist and publisher. She was a unique woman, a strong and interesting person. She has become one of the key persons of the Harlem Renaissance of the 20-s and 30-s of the previous century. In this period the African-American culture started winning public recognition.

Who was Gwendolyn Bennett? 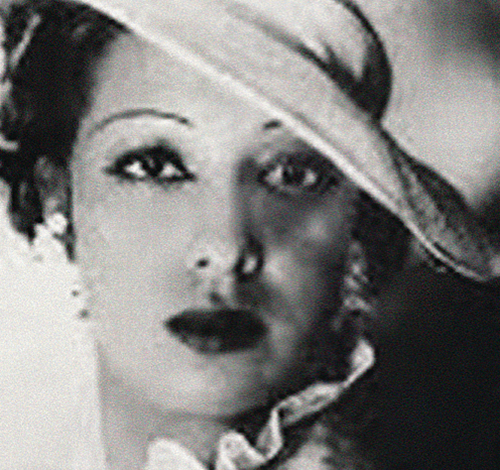 The future writer was born on July 8, 1902, in Giddings, Texas, in the family of teachers. During her early childhood she was in an Indian reservation. After her parents’ parting the girl went to mother, but her father stole her and took to Pennsylvania and then to New York.

Bennetts lived in Brooklyn, Gwendolyn went to the girls school. She was the first African-American girl to enter the Theatre and Literature associations. Also Gwendolyn took the first place in a school competition of arts.

Bennett started her higher education in Columbia University. In 1924 she transferred to Pratt Institute in New York where she studied painting and graphic design.

After graduation Gwendolyn Bennett taught painting in Howard University, but after getting an internship in Paris she had left the country until 1926.

Interest in Literature had never left her and eventually made her even more famous than painting, and it all had started at school with short poems and plays. Later Gwendolyn started decorating magazine covers graphically and could publish her writings in those magazines. In 1923 a poem Heritage appeared in print. Young poet’s talent was appreciated, and from 1923 to 1931 her poems appeared in magazines The Crisis, The Gypsy, Opportunity and so on. At that time she met a lot of African-American poets, writers and cultural activists. Bennett started facilitating the rise and spread of the African-American culture and also appealed to the race tolerance. A bright example of the poetry of that time is a poem To Usward (1924). Her communication with adherents went on in Paris via correspondence.

After getting back to America Gwendolyn became an assistant of an editor of the Opportunity magazine, a co-founder of the Fire!! magazine and also resumed teaching in Howard University. There appeared significant writings in print: Wedding Day (1926) and Tokens (1927). 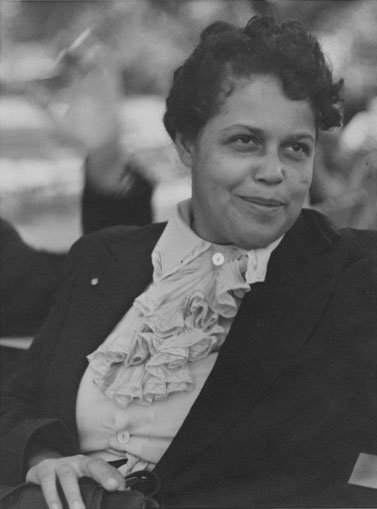 In 1927 Bennett married a doctor Alfred Joseph Jackson. The couple spent some time in Florida, but, when the Great Depression came, they came back to New York. Financial crisis worsened Harlem’s condition. At that hard time Bennett worked as a journalist in the Department of Information and Education, wrote to newspapers about bad condition of Harlem commons, met with public organizations’ representatives. In 1926-1928 she was releasing a monthly column The Ebony Flute in the Opportunity magazine in which she discussed problems that she was worried about and told about African-American cultural activists. In 1935 she entered the Harlem Artists Guild.

The first Bennett’s husband died in 1936. She got married for the second time in 1940. Her husband was a teacher Richard Crosscup.

From 1937 to 1944 Bennett was the head of the Harlem Community Art Center, promoted the development of the George Washington Carver Community School in which African-Americans of Harlem studied. But her energetic activity aroused suspicion in leftist beliefs, and in 1947 the school was closed down. The investigation had lasted till the end of 50-s, at that time Gwendolyn went to work as a secretary to the Consumers Union.

In 1939 as a reward for efforts in chosen area representatives of a special group of women, Bennett among them, were awarded with World Exhibition medals.

From 1968 Gwendolyn Bennett lived in Pennsylvania with her husband. The couple opened an antique shop. Not many people knew about that strong woman’s huge contribution to promotion and development of the culture of the African-American population of the USA. 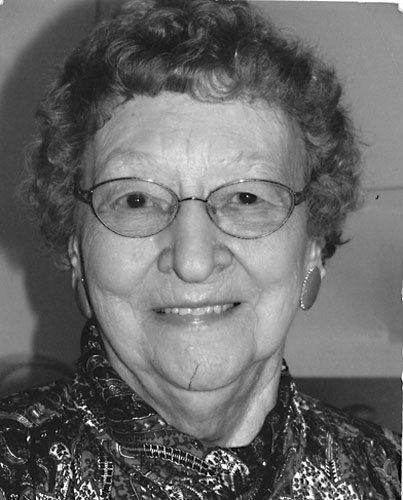 Gwendolyn Bennett died on May 30, 1981, because of a heart failure.

How did Gwendolyn Bennett die?

The artist and writer’s death was caused by cardiovascular complications. Bennett passed away on May 30, 1981, several months after her husband died of heart failure.