Raffi (pseudonym, real name and surname – Hakob Melik-Hakobyan) is a well-known Armenian writer, author of historical novels, poems. The works of Raffi are translated into many languages ​​of the world. 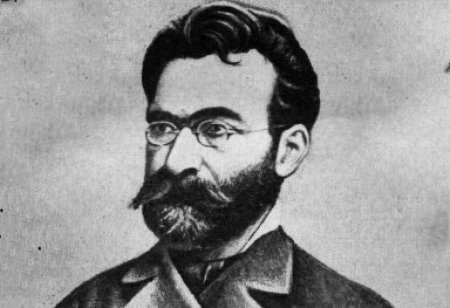 He was born in Persia, in a wealthy noble family. He traveled extensively in Persia, Russia and Turkish (Western) Armenia. For some time he worked as a teacher in the Armenian national schools in the Caucasus. Works by Raffi began to be printed in 1860.

Raffi was a great patriot, an “ardent nationalist.” In his works he urged the Armenians not to hope for liberation from the Turkish rule with the help of Europe and rely on their own strengths. In his opinion, the key moments in preserving the nation and its culture are: the homeland, the native language and the history of the people.

What is Raffi famous for?

By the end of the 1970s, he was gradually gaining popularity as a novelist. He became widely known for his works in prose (depicting predominantly Persian life) – Harem, Haspushi, Bibi Sharabani, Diary of Khachagokh. In some of the stories of Raffi, the dark phenomena of the surrounding life are exposed; This includes: “The Golden Cock” (depicted the negative side of the merchant class), “Doomed” (sharp attacks on obsolete customs and superstitions), “Slaughterhouse” (describes the outrageous state of the city hospital) and others. Raffi’s fame is based mainly on his tendentious novels and stories depicting the plight of the Armenians, which Raffi perfectly studied during his wanderings. Patriotic motives began to definitely affect Rafi’s work since 1877. Like Patkanian, Raffi depicts the atrocities of Kurds and Turks during the war, the burning of villages and towns, the abduction of girls for harems, bribes and extortion of officials, exorbitant taxes, mockery of the Christian religion.

The influence of Raffi was very great; even a simple people appreciated his writings and bitterly lamented his death. According to the testimony of friends and associates, Raffi lived a turbulent and rich life of creativity. His works were published in various publications and enjoyed great popularity. Despite the great fame and popularity, Ruffy himself lived modestly and died in poverty. Raffi is buried in Tbilisi. 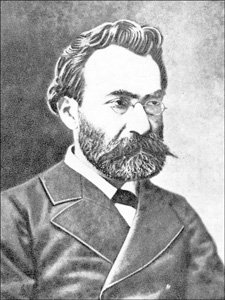