James Joyce was an Irish novelist and poet considered to be one of the most important writers of the 20th century. He pushed the boundaries of literature with his inventive and innovative stream of consciousness writing style. 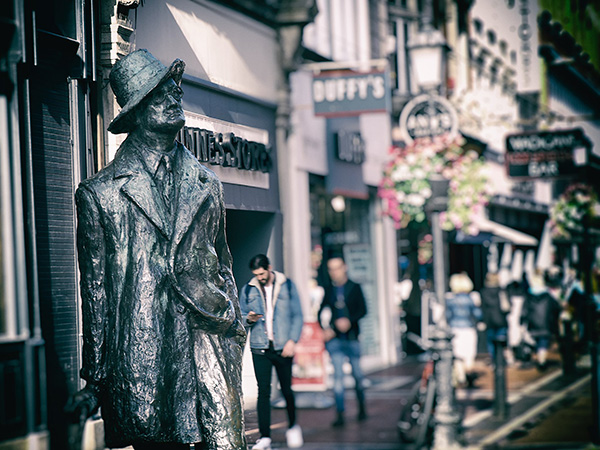 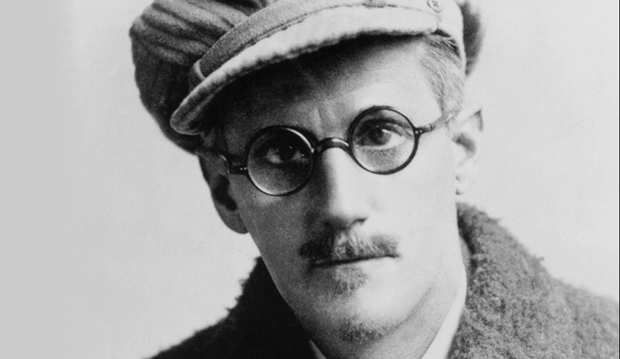 Joyce came from a middle-class family, who lived in the heart of Dublin, where he attended his education all the way through to university.  He began to travel across Europe in his early 20s to pursue a career as a teacher. He did this with his partner, and later, wife Nora Barnacle. While teaching, he began to cultivate his talents as a writer and set himself to begin producing his famous works of art.

Joyce was a jaded and rather remarkable character for his time, in addition to an abusive father, he renounced Catholicism at a young age. For an Irish person in the early 20th century, this would have been almost unheard of at that time. These personal issues often reflected in his work, giving his stories a sense of rugged realism. 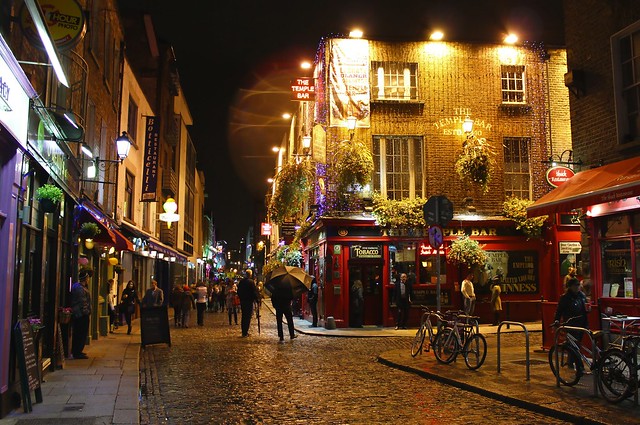 Growing up in Dublin had a powerful effect on Joyce, as almost all his literature reflects his impressions of the city. His first collection of short stories is, of course, called Dubliners, which is the most obvious example of his ties to the city. Each short story depicts a different perspective of everyday life in Dublin. The frankness of the stories makes it clear that many of them draw right from first-hand experiences.

Joyce’s Dublin is both gloomy and magical at the same time while later works such as Ulysses add to the atmosphere originally presented in short stories such as Araby, making Dublin seem like a place of legend. At the same time, however, they acknowledge the realities that come along with city life such as crime, corruption and poverty.

It’s easy to see why Dublin left such a strong impression on Joyce. It’s a city that appears almost timeless. You could visit a tavern there today, and you’d almost expect to pull up a chair next to Joyce himself. In fact, nowadays, it is Joyce that leaves a lasting effect on Dublin. The city rightfully celebrates his immense achievements in the literary field, and there are numerous places across the city where you can learn more about him. 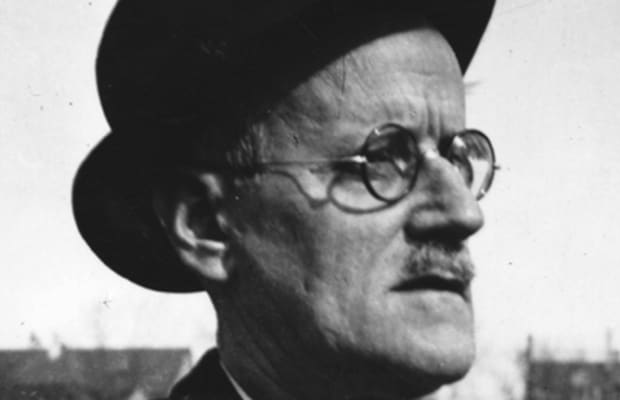 James Joyce stirred up society in his time, which contributed in no small part to his fame. Apart from being outspoken on the topic of religion, he supported several other controversial views. There are relationships in some of his stories perceived to be same sex by an Irish society that was highly intolerant of such things at the time. Joyce’s tendency to present an unfiltered perspective on life also lead to several arguments about the topic of obscenity and the degree of censorship in literature.

Ulysses sparked the largest controversy when, in 1921, part of the serially released novel fell into the lap of an important American lawyer. The lawyer took it upon himself to take the matter to court and eventually banned future publication and the distribution of the novel in the United States.

Many considered the novel equally distasteful in the British Isles, though the novel was eventually published in one collection in 1922, from a Paris-based company. From there, it distributed across the world, with imported copies frequently confiscated.

It was incidents such as these that highlight what made Joyce such an important literary figure, as his writing caused much controversy because it was honest and expressive. He blended beautiful writing with crass language and descriptions, which reflected Joyce’s personality perfectly. It is this unique style that made him famous and continues to make him relevant to this day.