Siegfried Sassoon was an English writer and poet, WW I veteran. After the war, he dealt with literary criticism, published several books of poems, but the best works that were created by him belonged to the period of the First World War. 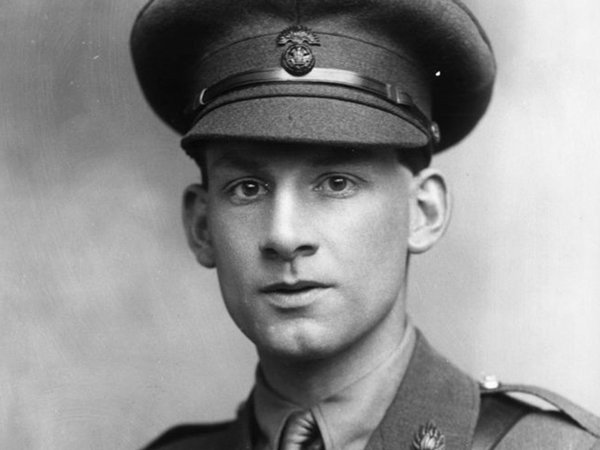 Siegfried Sassoon was born on the 8th of September, 1886. He grew up in a small town Menfield in the county Kent. Siegfried’s father originated from the wealthy bourgeois family of Baghdad Jews, who remained in India. Siegfried’s mother belonged to the family of sculptors Thornycroft. Siegfried had two brothers – senior Michael and the youngest Amo. When he was four years old, his parents divorced.

Siegfried and his brothers changed several teachers and governesses before he after all went to the school in the 1900. Sassoon got education in Marlborough College and Clare College of the Cambridge, where he studied history from the 1905 to the 1907. He left the Cambridge without having received a degree and spent the next several years in hunting, playing cricket and writing poems.

The poet’s father was of Jewish origin, while his mother was an Anglo-Catholic. His paternal grandfather was Sassoon David Sassoon, a British businessman, banker, and philanthropist. Siegfried Sassoon’s mother was from a family of sculptors. His mother’s brother was Sir Hamo Thornycroft, who created many of the best-known statues in London.

Siegfried Sassoon had two brothers: an older and a younger one.

He went through a succession of love affairs with men before marrying Hester Gatty, who was much younger than him. They had a son together, named George Sassoon. George became known as a scientist, electronic engineer, linguist, translator, and author. The marriage lasted around 12 years.

Sassoon entered the British army at the fact that the threat of the World War became evident. During the service on the Western front, Sassoon was known for his extraordinary courage. On the 27th of July, 1916, Siegfried Sassoon was awarded the Military cross. 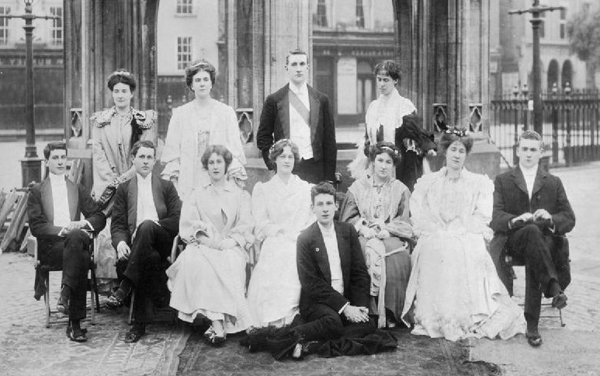 Notwithstanding, in the 1917, because of the death of his friend, Sassoon refused to return to the army and wrote a letter under the name “The war is ended: Proclamation of a soldier”. It was regarded as a treason. To halt the case, the poet was diagnosed with war neurosis and was sent to a military hospital. Afterwards, he again returned to the military service and was injured in the head. He was exempt from military service based on the state of health on the 12th of March, 1919.

After the war, he settled in London and for a little while was engaged in politics, supporting a labor movement. He took the position of a literary editor of socialist newspaper “Daily Herald”.

In the 1933, Sassoon married Ester Gatti. The bride was much younger than him. In the 1936, the son George was born. In the 1945, he divorced with the wife and lived in solitude. In the end of life, he converted to Catholicism.

Siegfried Sassoon died on the 1st of September, 1967. 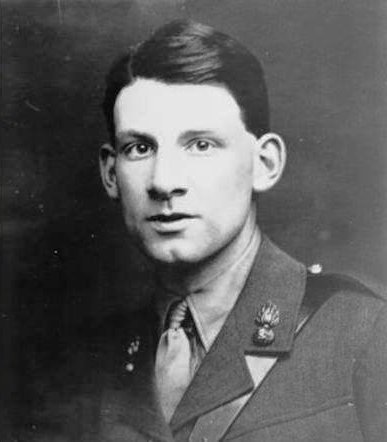 Siegfried Sassoon showed abilities for poetry since the early years. He filled his exercise books with verses and illustrations to them. Princes and princesses, ghosts, Kent’s landscapes, plants and animals appeared in them.

The first success came to him after the publication of “The Daffodil Murderer” in the 1913, it was a travesty of the poem “Eternal Mercy” of John Masefield.

In the collections “The old huntsman” (1917) and “Counterattack” (1918), Sassoon came out with tragic poems about the war, which he sometimes imagined in naturalism as a cruel and meaningless massacre; he lashed the venal politicians, the yellow press. 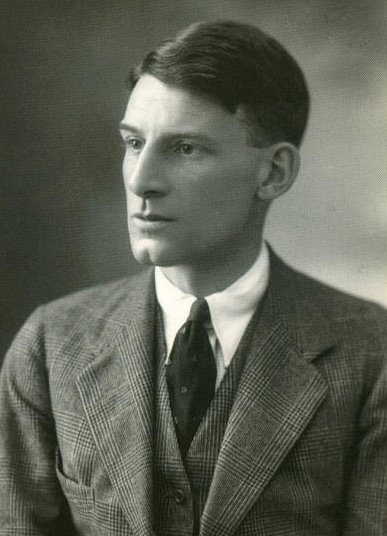 The shadow of romance and sappiness was felt in his early verses, whereas military poetry became ever more contradictory. Having got to the front, Siegfried Sassoon soon realized all the horror of realities of the war and the mood of Siegfried Sassoon poems completely changed. In his verses, Sassoon passed on frightening truth of life in trenches, wanting to wake audience still lulled by a patriotic propaganda. Such inharmonious themes, as rotting corpses, crippled limbs, mud, cowardice and suicides were repeating motifs of his creative work in that time. The undisguised realism of his poems had significant influence on development of the modernistic poetry.

For instance, there is the poem of Siegfried Sassoon “They”, which belongs to the collection “The Old Huntsman and Other Poems” (1918). This verse derides the moral improvement to British soldiers guaranteed by a Bishop with the physical damage and moral degradation, which they really got.

What was the cause of Siegfried Sassoon’s death?

The cause of the poet’s death was stomach cancer.

How did Siegfried Sassoon die?

Siegfried Sassoon died after months of acute suffering, only a week before his 81st birthday.