Crane Н.Н. was the son of an industrialist. He never graduated from school. In 1917-1924, he lived between Cleveland and New York, working in different places. The constant view on his life as a failure, the feeling as of an outcast, which was also associated with his homosexuality, led to the addiction to alcohol in 1920s.

Crane was associated with the Cavalier poets due to the archaic vocabulary and complicated syntax. He wanted to create a new epos and wrote the poem “the Bridge” (1930). It got the cool response of criticism. In 1931-1932, for the grant of the Guggenheim Foundation, Crane traveled to Mexico, intending to write the “Aztec epic poem”. The new rise of interest to his creative work began in the late 1960s. 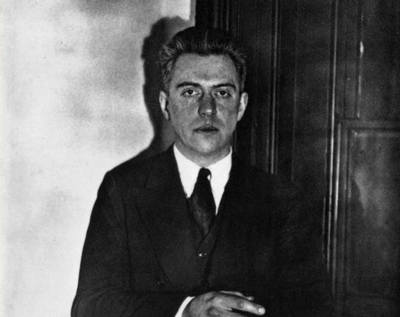