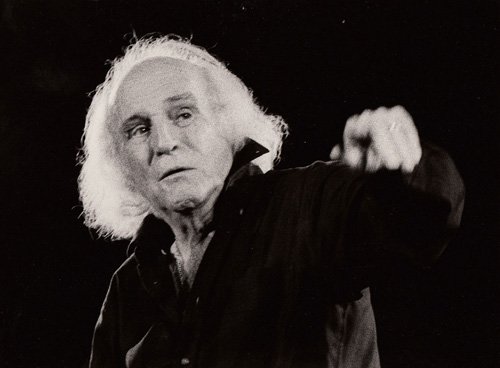 He was born in the Principality of Monaco. At the age of 9 he was sent to Italy, to a boarding school, from which he graduated in the 1934. Then a young man studied law in Paris, and then served in the army and returned to the Principality of Monaco. In October 1943, Leo got a job on Radio Monte-Carlo, where he worked in the role of sound producer, sideman and linkman. At the same time, he started writing and performing his first songs. After the war, Ferre moved to the capital, he acted in night clubs “Le Boeuf” and “Milord l’Arsouille”. In the early 50s, Ferre started writing his own serious works.

His career as a singer evolved quite successfully as well. He signed a contract with the brand Odeon, performed at prestigious venues, including the “Olympia”. In January 1958, Ferre gave his first concert in Bobino, returning there repeatedly throughout his career. The singer toured intensively.  Records by Ferre were produced almost every year with enviable regularity. Ferre worked with the rock group Zoo. 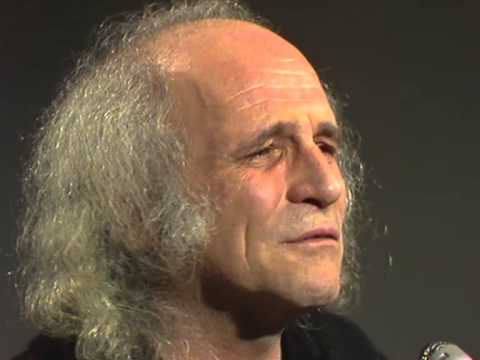 Ferre began to write his large-scale works in the early 50-ies of the 20 century. Among them a special place was given to the Opera “la Vie d’Artiste”, the oratorio “La Chanson du mal-aime” based on the famous work of Apollinaire.

In the 1956, Ferre wrote the ballet “La Nuit” for the troupe of Roland Petit. The staging included songs and monologues, but that work was not understood by the audience and the show was closed. One year later, the artist recorded “Les Fleurs du Mal ‘ chantées par Léo Ferre”, adapting the works of Baudelaire.

In April 1958, the album “Encore du Leo Ferre” was produced. The next album “Les Chansons d’Aragon” was released three years later by the brand Barclay. In the 1964, the record “Ferre 64” appeared.

Through 7 years after the author’s death, due to the efforts of his son Mathieu, the album “Metamec” was issued. It included songs written in the last years of the musician`s life and never performed publicly before.