One of the best known British Romantic poets, Leigh Hunt had a long and fruitful life. His poetic heritage includes works in many genres, from poems and poetic dramas to translations. He was a remarkable critic and editor, and his poetry was praised for its exceptional mood and atmosphere. Among his favorite topics were friendship, love to his native country, and the beauty of nature. He is best known for his short lyrics and the poem The Story of Rimini. 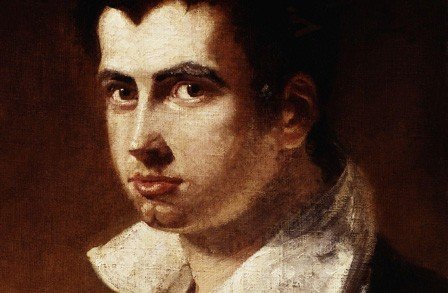