Rudyard Kipling was called a human chameleon. No one could ever tell, what kind of person he really was: a white person born in India; the hope of the family and an abandoned child; a storyteller and a “singer of British imperialism”.

He wrote about people like he was himself: those ones who did a good job and appreciated the order.
Born: 30 December 1865
Bombay, Bombay Presidency, British India
Short-story writer, novelist, poet, journalist 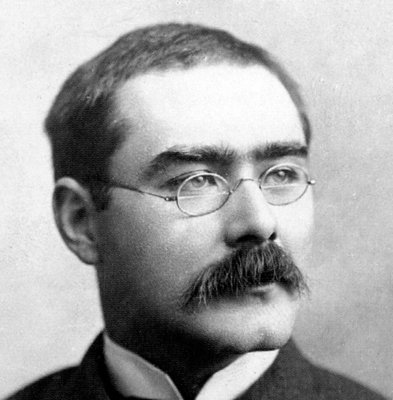 Who is Rudyard Kipling?

Joseph Rudyard Kipling ((1865 – 1936) was the English writer, poet and novelist. He began to write his first stories at school. Thanks to the help of his father, he started his work as a journalist in “Civil and Military Gazette”. Further, Kipling became a reporter and journalist in India. The first novella of Kipling was published in the 1890 (“The Light That Failed”). Later, living in the USA, Kipling wrote his famous works for children: “The Jungle Book” and “The Second Jungle Book”. In the 1901, Kipling published one of the most successful of his works, the novel “Kim”. Such works as “The Puck of Pook’s Hill”, “Rewards and Fairies” became the other famous works of the writer. In the 1907, Kipling got the Nobel Prize for literature.

Where was Rudyard Kipling born? 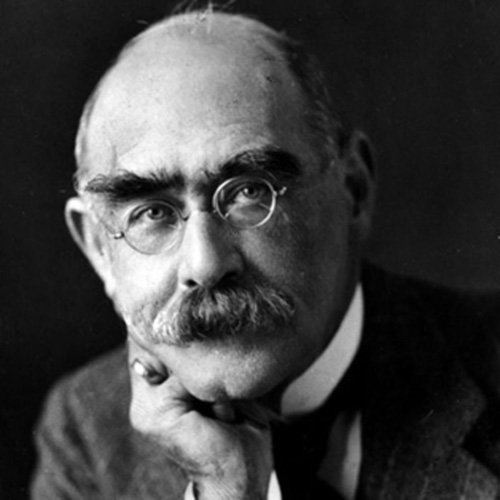 Kipling was born on the 30th of December 1865 in the Indian city of Mumbai. His father was a professor in the art school. The first years of his life were really happy. At the age of five, Kipling moved to England, where he lived and studied in a private boarding school.

When did Rudyard Kipling die?

During the First World War, the creative work of Kipling became less productive, as he worked for the Red Cross. Then he entered the War graves commission. In January 1936, the writer passed away.