The most impressive poems John Masefield wrote, Salt-Water Ballads, are devoted to the sea. This is hardly a surprise, as Masefield spent several years of his life aboard ship. In his long narrative poems (The Everlasting Mercy, for instance) he dared to use colloquial expressions, which could hardly be found in English poetry before. Also, he is known for his contribution to First World War poetry. 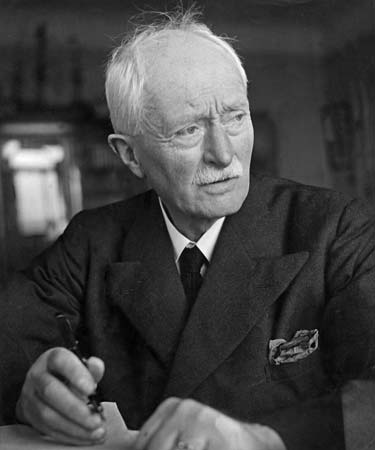