Paul Marie Verlaine is a French poet, one of the originators of literary impressionism and symbolism. In Verlaine’s lyric, the surrounding world, its phenomena including nature are not real and are just some signals of internal state of mind. 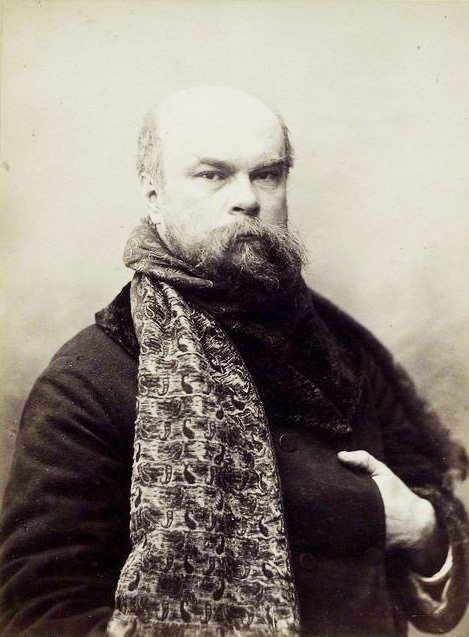 Paul Marie Verlaine was born on the 30th of March, 1844 in the city Metz, in the family of a military engineer. After the resignation of the father the family moved to Paris, where the school days of the poet were spent.

In the 1862, he graduated from a lycee and was admitted to the law department of a university. However, because of material problems of the family, in the 1864, he began to work as a small employee in an insurance company, afterwards-  in the mayor’s office of one of the Paris districts and soon – in a village town hall too.

In the second half of the 60s, he joined the group of Parnassians.

In the end of July 1869, the poet got acquainted with his future wife Mathilde Mauté, and in the 1870, he married her. But the hopes for happy family life were not justified

In the same year, Verlaine got acquainted with Arthur Rimbaud. Next year he went together with his friend Rimbaud on journey to England and afterwards – to Belgium. They looked up their place in the art.

During a conflict in June 1873, P. Verlaine injured A. Rimbaud by a shot of a revolver, for which the Brussels court sentenced him to be confined during two years in a prison. In the prison, the poet learned that his wife had filed for divorce. When on the 16th of January, 1875, he emerged from jail, nobody met him near the gate except his old mother.

Feeling loneliness, Verlaine looked again for the support from Rimbaud’s side and he met with him in Stuttgart. This meeting became the last. Having returned to Paris and having afterwards moved to London, Verlaine tried to make his life better: he taught languages, dealt with agriculture, but after all was completely absorbed in literary labor.

The recognition appeared too late: the writer’s health failed. The talented poet was ill for the last years and almost constantly was forced to be in hospitals. On the 8th of January, 1896, the poet died from bleeding in lungs. He was buried on the 10th of January 1896, in the cemetery Batignolles. 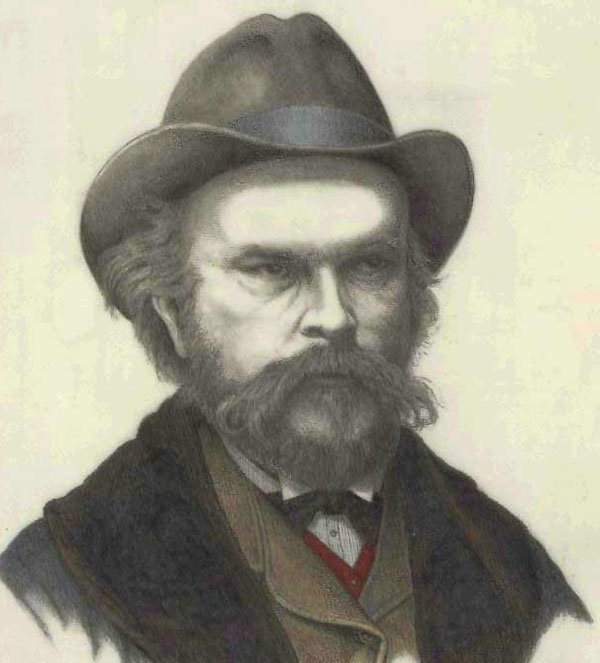 In the 1858, Verlaine began to write poems, sent the poem “La Mort” to Victor Hugo.

In the 1863, his poem “Mr. Pryudom”, which was indicative of his interest to the group “Parnassus”, was published. Verlaine began to publish his poems in the collection “Modern Parnassus”. But the writer looked up his own way, other than objectivistic «one-sided» poetry of Parnassians. The book of Baudelaire “Blossoms of evil” gave the impetus to the development of impressionist impressions and symbolist images.

In the 60s, collections “Poemes saturniens” (1866) and “Les fetes galantes” (1868) were edited. But the general public did not understand Verlaine’s poems.

The works, which he dedicated to his wife started the collection “La bonne chanson” (1870).

In the prison he wrote the verses, which entered in the collection “Romances sans paroles” (1874). This is the top of Verlaine`s musicality.

In the 70-80s, the poet ever more addresses to God. His religious mood was reflected in his collection “Sagesse” (1881).

In the 1884, the collection “Jadis et naguere” and the book of literary-critical articles “Les poetes maudits” were published. The articles included sketches about six poets like Arthur Rimbaud, Stefan Mallarmé and Paul Verlaine himself.

The aesthetic principles of the poet received perfect form in collections of the final period: “Amour” (1888), “Bonheur” and «Chansons pour Elle» (1891).

The writer headed the pleiad of new poets. His poems received wild popularity. At the traditional ceremony of a “Prince des Poètes” election of the 1891, after the death of L. de Lisle, the majority voted for Verlaine. 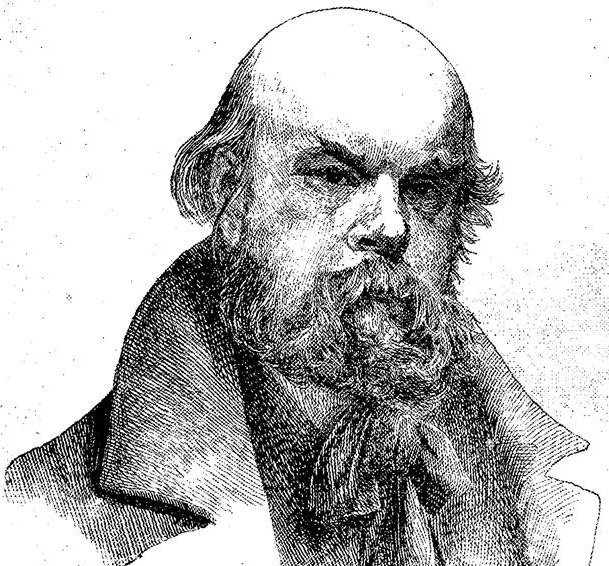 The synthesis of a word and a sound, poetry and music is not the only characteristic of Verlaine`s poetry. The poetic one is closely linked with the picturesque one. The interest in painting is typical for all periods of his creative work.

Here is, for example, a poem of Paul Verlaine “Clair de lune”. It was included in the collection “Sagesse” (1881). Precisely in this book, we can find a surprising for French poetry inclination to the limiting penitential mood. This feature of the poetry of P. Verlaine is associated with the child openness of the poet`s soul. One can notice, that Verlaine’s earlier verses differ aesthetically from poems of the book “Sagesse”.

Verlaine was a contemporary of the impressionist revolution. Precisely in Verlaine’s poetry impressionism found its poetic embodiment. The impressionist manner of depiction of the world in a continuous motion and change fit with Verlaine’s poetics. Originally intertwining words signifying realities of the inner and outside world, he makes metaphors on both these worlds.

The symbolists proclaimed Verlaine as their originator and Poetic art – as their manifesto. Verlaine certainly had vast effect on symbolism poetry. But his significance can not be limited, it is much more wide and can not be limited by only one poetic style.