Frances Ellen Watkins Harper is an African-American writer, poet and public figure. She was an active participant of the Anti-Slavery movement, a reformer and a fighter for suffrage for women. She was a vice-president of the National Association of Colored Women and a member of the Woman’s Christian Temperance Union. 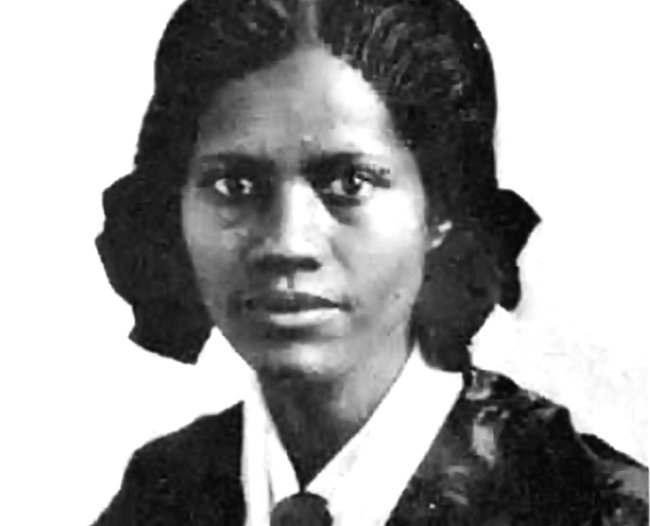 Dark-skinned Frances was born in Baltimore, Maryland, in the family of free black people. Her parents died when she was 3. Her mother’s sister took her to her own family. The aunt’s husband was a priest and taught black children. Communication with him influenced the future writer’s views and interests. Frances worked as a seamstress since she had turned 14.

Frances Harper wrote a lot of poetry and some novels. Her first poems, the «Forest Leaves» collection, the young poet published at the age of 20.

The most popular collection of writings of this author was the «Poems on Miscellaneous Subjects». This collection was published in 1854 and was republished a lot of times. Frances became a creator of the first novel published in America that had been written by a black woman. The writing «Two Offers» was published in the «Anglo-African Magazine» in 1859.

The works of Frances Harper are filled with thoughts about hard life of women and black people in the USA. Because of many magazine articles she was called a mother of African-American journalism. 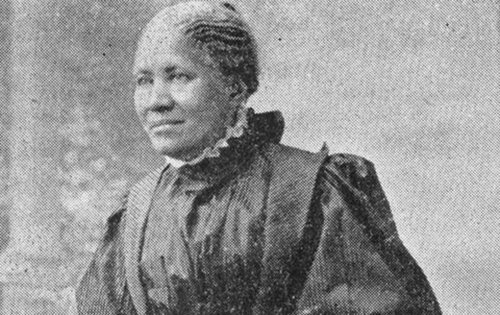 In 1860 Frances got married to a man with three children. In 1862 she gave birth to a daughter. She dedicated that period of life to the family. Her husband died in 1864, and then Frances got back to public career.

Social activity and the last years of life

Frances Harper was an active person with a clear civil position. She spent the most of her money from books on freeing the slaves and helped escaped black people to go to other states.

In one of her most famous poems Frances dreamed about being buried in the dirt free from slavery and inequality. Until 1920 suffrage for women had been stated by each state on its own and was often denied. The writer and public figure hadn’t lived nine years until American women got the suffrage.

She performed with speeches as a member of the American Anti-Slavery Society travelling around the USA from 1858 to 1860. She took part in social movements that were against violation of women and African-American rights. She dreamed about living in a free country with equal opportunities for everyone and appealed to tolerance in the civil society.

Frances Harper died in February, 1911, and was buried in California.