William Ernest Henley was a talented poet, critic, editor, publisher. He became known thanks to the poem “Invictus”.

William Ernest Henley was born on August 23, 1849 in the British city Gloucester in the family of a bookseller. When Henley was 19, his father died and left heavy debts to his wife Mary Morgan and five younger brothers and sisters of the writer. 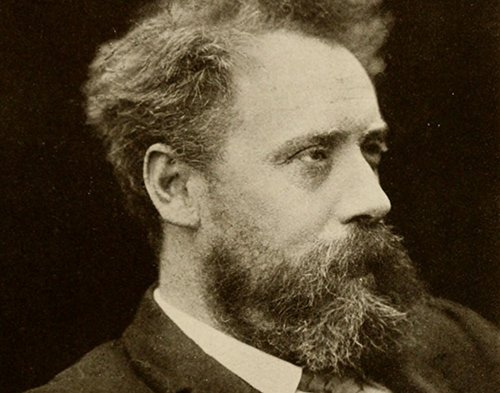 He attended school “Crypt Grammar” in 1861-1867. He got acquainted with the poet T. E. Brown there. The poet was Director of the school for some time. Communication with this teacher had great influence on the young writer. Brown always treated William with kindness and support, provided him with necessary books to study literature. This contributed immeasurably future poet’s growing interest in this type of art.

When William was 12 years old he became sick with tuberculosis. His left leg was amputated to the knee because of this fact. The poet faced the possibility to loose the second leg, but the surgeon Joseph Lister managed to save it after numerous operations. During the course of his treatment Henry was sufficiently writing poems, many of which became the part of collection “In hospital”. He used free verse in the poems of this collection.  It was almost for the first time in English poetry. 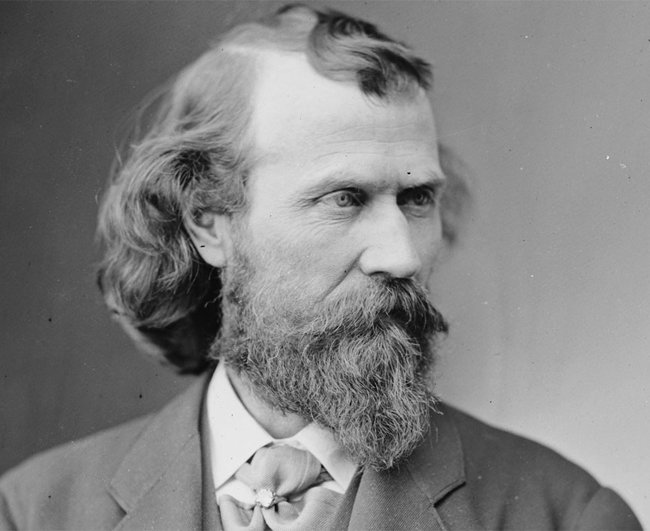 In the meantime, during his stay in hospital he wrote the most famous of his works – the poem “Invictus”, revealing his inner experience about loosing of his leg and difficult childhood.

Robert Louis Stevenson admitted in his letters that it was William Henley who served as the prototype for John Silver, one of the key characters of the novel “Treasure Island”. Stevenson was struck by Henley’s authoritativeness and temperament and he wanted to embody the image of a man with such personal qualities in one of his characters.

The writer did not have happy family life. Henley’s only daughter, Margaret, was a frail child from her birth and died when she was only 5 years old. Margaret, like her father some time ago, was a prototype for Wendy, the main hero of James Matthew Barrie’s short novel “Peter Pan”. 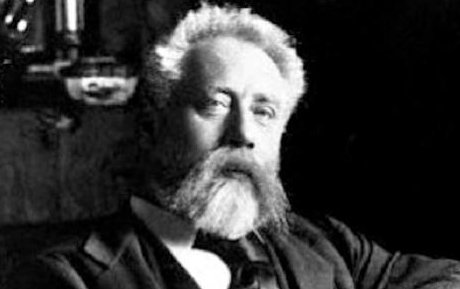 The writer died because of tuberculosis in Woking on July 11, 1903 at the age of 53. He was one of the most influential critics of his time, talented poet and really courageous man. Difficult path of life was reflected in his works, that is why they excite and inspire the reader.

What was the cause of William Ernest Henley’s death?

How did William Ernest Henley die?

At 12, the future poet was diagnosed with tuberculosis of the bone – the disease to which he lost both his legs. In 1902, due to his fall from a railway carriage, the disease awakened. After a period of acute suffering, Henley died at the age of 53 at his home in Woking.