Sara Trevor Teasdale was one of the best-selling poets of the beginning of the XXth century, Teasdale used traditional poetic forms to show her own attitudes toward love, beauty, and solitude.

Teasdale used traditional poetic forms to show her own attitudes towards love, beauty and solitude. She changed her life at the age of 30 and became a great poet of her epoch renowned all over the world.

When was Sara Teasdale born?
On the 8th of August, 1884, in the town Saint-Louis, Missouri, a future poetess, Sara Trevor Teasdale was born.

She was born in the believing family, that lived in accordance with the ancient system. Her education and personal development before the age of nine took place at home. Later, by her parents` wish, she was sent to a Chicago private school. Sara was graduated from a girls’ school at the age of eighteen. 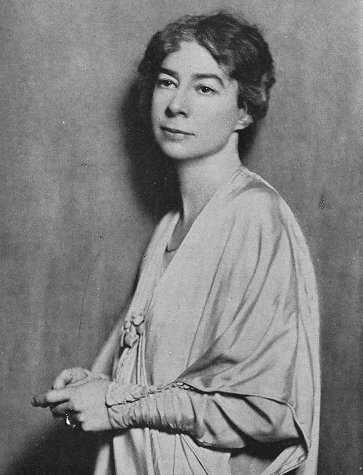 She refused to become the wife of Lindsay Vachel – the poet, who afterwards ended the life with a suicide. In the 1914, Sara became the wife of an unknown businessman Ernst Filsinger.

Provincial town Saint-Louis, became her place of residence, for 15 long years. In the 1916, the spouses moved to New York.

In New York Sara survived the divorce from the husband and lived alone 4 years.

Sara Teasdale suffered from painful incredulity. She was emotional by her nature, her mood constantly changed. All her life, the fear to became a stroke victim, was haunting her. She had in front of her eyes a paralyzed brother, who had sustained a stroke and spent 20 years in a wheelchair. Sara always had a reserve of medicines with her. It happened so that a blood vessel in her hand burst. And impressionable Sarah decided this was the beginning of paralysis. Early in the morning, she lay down to a warm bath, having drunk the large quantity of tablets before that. The caregiver found a poetess too late. It was not possible to do anything. The poetess died. It happened in the 1933.

Sara Teasdale was buried in the Bellefontaine Cemetery in St. Louis.

The first poem of Sara Teasdale was published in the 1907, four years after she had graduated from the high school.

In Chicago, Sarah found support for her works due to the acquaintance with a magazine of Poetry of Harriet Monroe. These contacts helped to introduce to the general public her collection “Sonnets to Duse and Other Poems” in the 1907. Then the collection “Helen of Troy and Other Poems” appeared in the 1911 and “Rivers to the Sea”, which was published in the 1915. 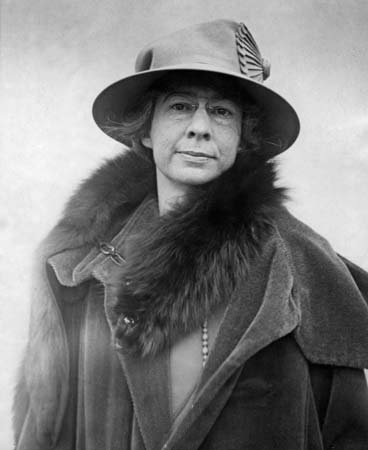 At the age of thirty, Sarah was already a well- known and recognized poetess.

In the 1933, her collection “Strange Victory”, which Sarah Teasdale had prepared herself, was published. 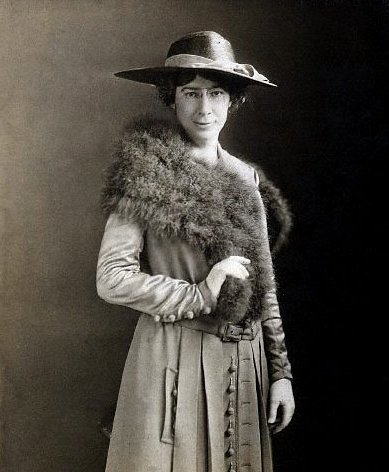 The poetess was a very attractive woman and did not experience lack in admirers. Besides, in her sexual addictions, she shared interest not only in an opposite sex. Her creative work significantly emerged from what now is called “bicurious”.

The works of the poetess are admired by people all over the world. They show us, what a lovely person Teasdale was, and how much she appreciated the beautiful things about life. Her love for beautiful things is reflected in her poetry. She was a very talented poet, and we are glad she shared her talent with ordinary people.

“There will come soft rains” by Sara Teasdale is a short lyrical poem in twelve lines written in the 1920. Based upon this poem of Sara Teasdale, a chapter with the same post-apocalyptic genre “Mars Chronicles” was written by Ray Bradbury, a wistful tale on the aftermath of nuclear holocaust.

How did Sara Teasdale die?

Sara Teasdale died by suicide (overdose of barbiturates). Prior to it, she went through a bout with pneumonia.