E. Atwood is a Canadian English-speaking writer, a poet, a critic, a feminist. She was awarded the Booker Prize (in the 2000 for the novel “The Blind Assassin”; 4 times she was its finalist), the Arthur Clarke award, and twice – the Governor-General’s Award, the main literary reward in Canada.

Atwood is one of the most known contemporary writers. 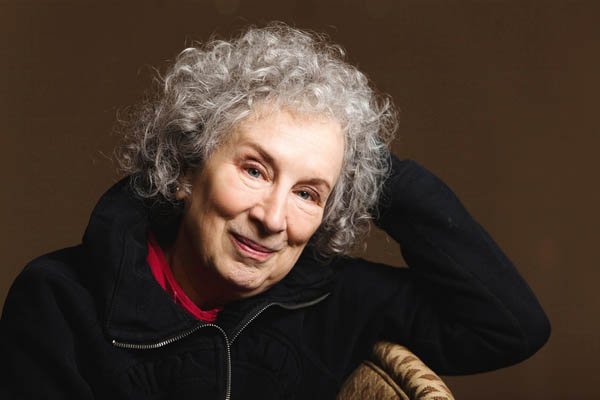 Margaret Eleanor Atwood was born on the 18th of November, 1939 in Ottawa. She was the second of three daughters of the entomologist Carl Edmund Atwood and Margaret Dorothy Killam, the nutritionist specialist.

In the 1957, she entered the Victoria College of the University of Toronto, from which she graduated in the 1961 with the undergraduate degree by the specialty “English language”. In the 1962, Atwood took a master’s degree in the Radcliffe College of the Harvard University and continued the training in the Harvard University, but she never finished her dissertation on the theme “English metaphysical novel”. She taught in several universities of Canada and the USA.

Atwood continues to be a popular writer and poet all over the world; her works have been translated into more than 30 different languages. 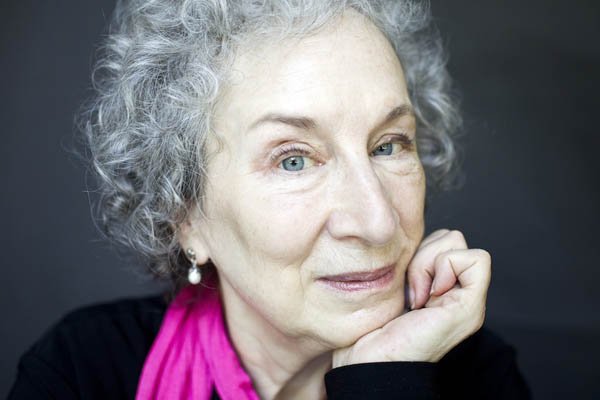 Margaret Atwood began her literary activity in the age of 16.

The use of shockingly-unexpected detailed metaphors is typical for Atwood’s works. Her novel “Life Before Man” (1979) is exemplary, where sexual and social relations are explored in terms of organic evolution and paleontology. The heroines of Atwood are victims and torturers simultaneously. As victims, they suffer from the paranoid complexes and fantasies, where the outer side of life and its intimate manifestations receive a grotesque expression. They take themselves as objects in the consumer society-  this metaphor is implemented literally in the novel “The Edible Woman” (1969) and in the masterfully written “Lady Oracle” (1976), where the sin of gluttony is almost embodied in surrealism and a cheap pseudo-Gothic romanticism is parodied. 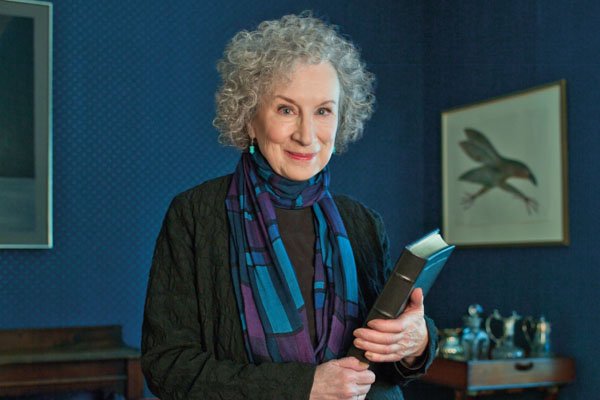 There is a book “The Journals of Susanna Moodie” (1970), which was created on the base of a real diary of a Canadian colonist of the 19th century. It is in the number of Atwood’s best compositions. The life of Canadian settlers is depicted as a detailed metaphor of a woman’s rethinking of the social roles, which are imposed on her by men. In the collection “Power Politics” (1972), the poetess uses another metaphorical approach for research of the problem of woman self-consciousness.

In the 2006, this talented woman had several new publications: “The Tent”, a volume of tales and poems “Bashful Bob” and “Doleful Dorinda”, a children’s book; and a short stories collection “Moral Disorder”.

Margaret Atwood is a skilled and powerful writer- novelist, who sometimes use the following popular genres: a historical novel, a detective story, a fairy tale, as well as science fiction. 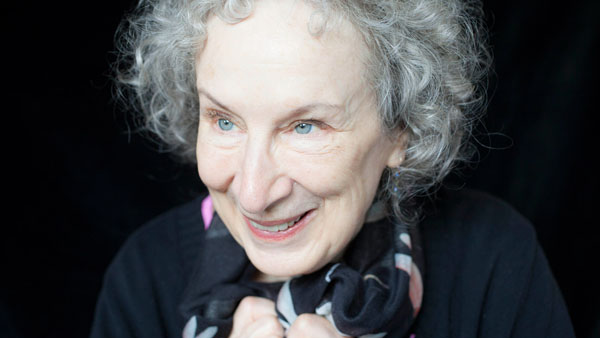 The unexpected point of view on conventional images is often presented in Atwood poems.

For example, the poem “Siren song” of Margaret Atwood (1974). It was included in the book “Margaret Atwood Poems 1965-1975” (1991). In this poem, Atwood shows a different point of view on the whole myth about Sirens. She is sure that it is not just about lovely songs and befuddled sailors. She demostrates the Siren’s point of view, showing that it’s not as fun as it may seem in The Odyssey. Readers start to feel bad for the Sirens, who are caught in a trap on that island with little to do besides tweedling sailors to their deaths. They’d prefer not to be “feathery maniacs,” singing songs, but since those sailors keep coming, they can do nothing more.

There is one more interesting sample. The poem “Happy Endings” by Margaret Atwood is a sample of metafiction. It was published in the 1983. In this verse, the author explores endings. She warns the reader not to deceive oneself. In general, these endings are fake; in reality, there is only one ending to all beginnings, and the intervals in all cases are just plots – “a what and a what and a what.”