Gregory Corso is an American poet and artist, one of the key  representatives of the Beatniks.

Gregory grew up in New York adopted by immigrant parents. He did not receive regular education.

At age 13, he left home and began to wander. He went to prison twice for small thefts, and there he began to write the first poems. 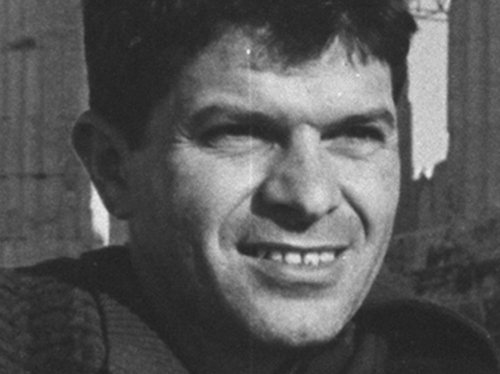 After that, he started leading chaotic life, which is typical of the American vagabond “hobo”: he changed a lot of classes, traveled the US completely, visited Latin America and Africa, lived in Paris and Florence for a couple of years.

What is Gregory Corso famous for?

His first collection “The Vestal Lady on Brattle” the poet published in 1955, thanks to the funds that his friends gathered.

In 1956, Gregory arrived in San Francisco and joined the beatniks. Becoming a sufficiently prominent figure in the “San Francisco-style poetic revival”, he creates his best works, which were later compiled by the collection “Gasoline” – 1958. “Happy Birthday of Death” – 1960.

The most successful work of Corso – a separate poem “Bomb” – 1958 g, it became a poetic manifesto. 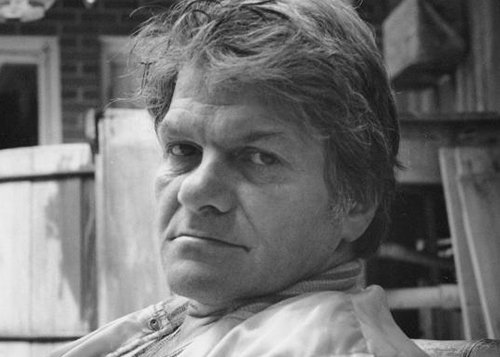