Eyes and heart are all you need to absorb the world’s wealth and diversity. Henry Miller called Brassai “vivid eye”. It was the painter with a capital “A”, one of the brightest witnesses of his time, open to the world, new opportunities and beauty of everyday life.

Gyula Halas, better known as Brassai, was born in 1899 in Brasso, Transylvania. His father was a Professor of French literature. When the boy was five, he discovered the charm and divine beauty of Paris. Already at such a young age, he absorbed a colorful picture of life and fell in love with this city forever. But his dream to live in Paris was destroyed by the First World War. He served in the Austro-Hungarian army, then he was moved to Berlin. And after 1918 citizens of the former hostile countries were kept out of France. In Berlin he entered the Academy of fine arts and worked in free schools. The young man eagerly studied painting, theatre, literature and music. It was there that he got acquainted and became friends with such artists as Moholy-Nagy, Kandinsky, Jean Pougny. Only in 1924 his dream of living and working in Paris finally came true.

Brassai’s first work in the capital of France was journalism. It was not his true calling, he draw his income from writing. Parallel to it he continued to develop his artistic talents, such as painting, sculpture and drawing. In 1930 photography firmly entered his life. He was asked to photograph studios of some painters. While working Brassai met surrealists, such as Salvador Dali and Paul Eluard. He was tied with bonds of friendship with Pablo Picasso. These were interesting and eventful years.

Through his works he helped not only to better understand living beings and inert matter, but he also penetrated into the mystery of light and darkness. In addition to street photos Brassai revealed images of people of the night. His book “Paris at night” was published in 1933 with Paul Morand’s text and author’s photographs. Then other books, such as “Henry Miller Life-Size”, “Le Paris secret des annees 30” and “Les Artistes de ma vie”, “The Secret Paris of the Thirties” followed.

In 1948 Brassai married Gilberta Boyer, a French woman. This marriage allowed him to become a citizen of France after a long period of temporary residence permit. In Brassai’s books and albums Paris is captured in all its manifestations, its beauty and unpredictability are reflected. As years passed Brassai’s name and works became so famous and respected that he received world recognition. He received a gold medal at the Venice Biennale in 1957 and was awarded the prize of The American Association of Photographers in 1966. He inspired future painters. His images are full of timelessness which is necessary to continue to capture the modern audience. 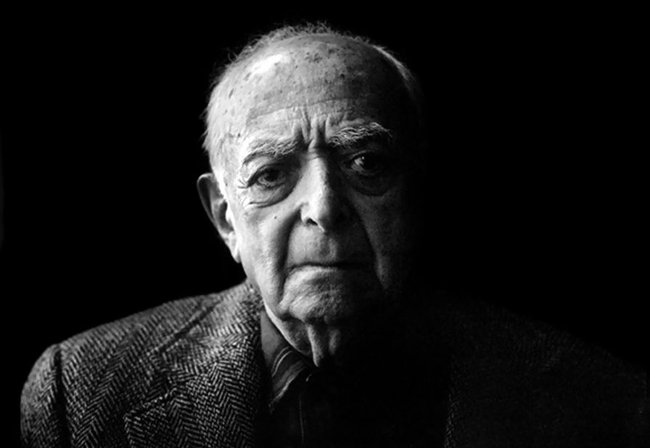 Brassai died on July 7, 1984 in Nice. He was buried at Montparnasse cemetery.

His famous book “Conversations with Picasso” was a blast. The painter once said after reading it: “If you really want to know me, read this book”.