Many aspects of the biography of Mary Oliver are reflected in her creative work. She draws inspiration in everyday life, in nature around her during daily walks and in the memories of her faraway childhood.

Who is Mary Oliver?

Mary Oliver is a modern American poetess, who received the National Book Award and the Pulitzer prize. New York times described her as “undoubtedly the bestselling poetess”. The biography of Mary Oliver is not a glorious one, but her creative career is full of awards.

When was Mary Oliver born? 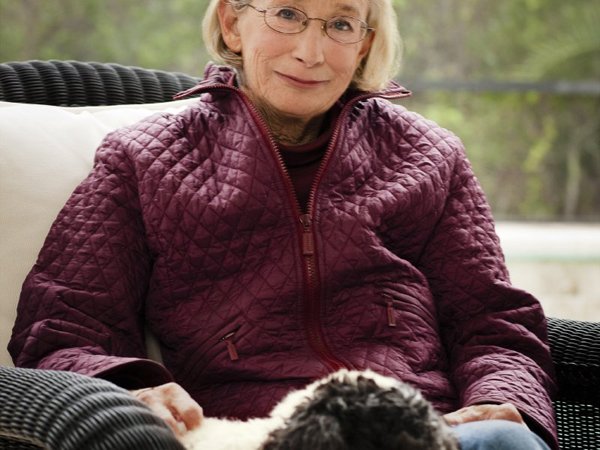 Mary Oliver was born on the 10the of September, 1935 in the family of Edward William and Helen M. V., in the Maple Heights, Ohio, the semi-rural suburb of Cleveland. Her father was a teacher of sociology, as well as worked as a coach for athletics in various Cleveland schools.

Mary began to write poems in the age of 14. At the age of 17 she visited the house of the deceased poetess Edna St. Vincent Mill, who had received the Pulitzer prize. It was located in Austerlitz, upper New York state. She and Norma, the poetess’s sister, became friends and Oliver more or less lived there for the next six or seven years, helping Norma with the organization of papers of the deceased poetess. This had a bearing on the entire biography of Mary Oliver, especially on her creative work.

For some time in the middle of the 1950s, Mary attended classes in the university of Ohio, as well as in the Vassar college, but she did not get a diploma anywhere. 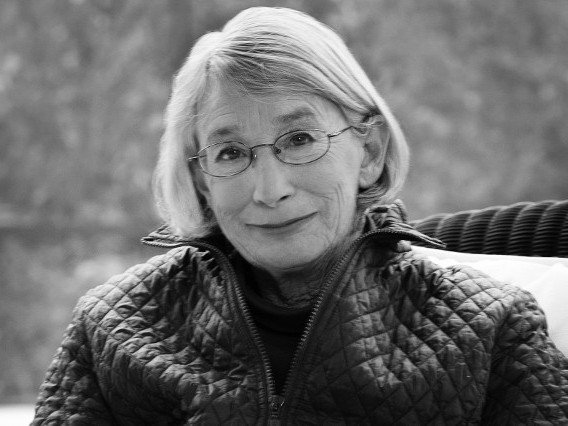 In the 1963, the first collection of the Oliver poems “No Voyage and Other Poems”, including her famous poem “Journey”, was published. Since those times, her numerous books, including “Thirst”, “Owls and Other Fantasies” were published.

On her return visit to Austerlitz, in the end of the 1950s, Oliver made acquaintance with photographer Molly Malone Cook, who became her partner for over forty years. They created their home in Provincetown, Massachusetts, where they lived until Cook’s death in the 2005, and where Oliver went on living until moving to Florida.

In the 1984, her collection of poetry “American Primitive” was awarded with the Pulitzer prize. In the 1986, she became the poet in residence at Bucknell University. Then, in the 1991, she was Margaret Banister Writer in Residence at Sweet Briar College. After that, she moved to Bennington. 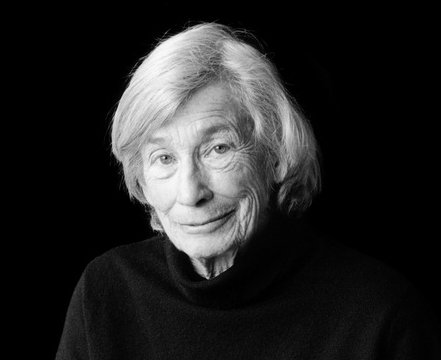 In the 1992, her collection “New and Selected Poems” received the National Book award. And two years before, she got L. L. Winship/PEN New England Award for her work “House of Light”.  Her collections “Winter Hours: Prose, Prose Poems, and Poems” (1999), “Why I Wake Early” (2004), and “New and Selected Poems, Volume 2” (2004) develop the themes of nature and the feeling of wonder it evokes. The first and second parts of “Leaf and the Cloud” are included in “The Best American Poetry” 1999 and 2000. Her essays are published in “Best American Essays” 1996, 1998, 2001. Oliver continues her triumph of the temple of nature in her collection “Swan: Poems and Prose Poems” (2010).

The Mary Oliver poetry is based on her memories about Ohio and her generally accepted house New England. She is known for her clear and acute observance of the world of nature. Her poems are filled with images from her daily walks near her home in Provincetown, Massachusetts: shorebirds, water snakes, phases of the moon and humps of whales. Her poetry combines dark self-analysis with a joyful release. Oliver is an energetic traveler, aiming at inspiration on foot. Walking is a part of her poetic process. Oliver is also known for her unembellished language and available themes.

Treating her solitude in extreme awe and protecting private life, Mary Oliver rarely gives interviews. She still lives in Provincetown, Massachusetts. So, it is not the very end of the biography of Mary Oliver.