Dylan Thomas was a Welsh poet and writer, who created his works only in English. In addition to his unusual poems, he created short stories and scripts for films and radio. Moreover, the author often performed his creations himself. 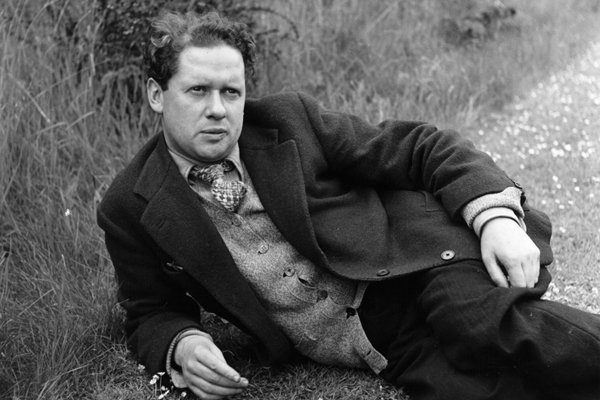 Dylan Thomas was born in the town Swansea (Wales), on the 27th of October, 1914. His father was a writer, had science degree in English. Dylan was brought up so that he would know only English, although Welsh was native language of his mother.

Thomas graduated from the Grammar school of Swansea in the district Mount-Pleasant; his father taught English literature in this school for boys. In the school magazine, Dylan published his first poem. At the age of 16, he gave up the school and for one year and a half worked as a reporter. 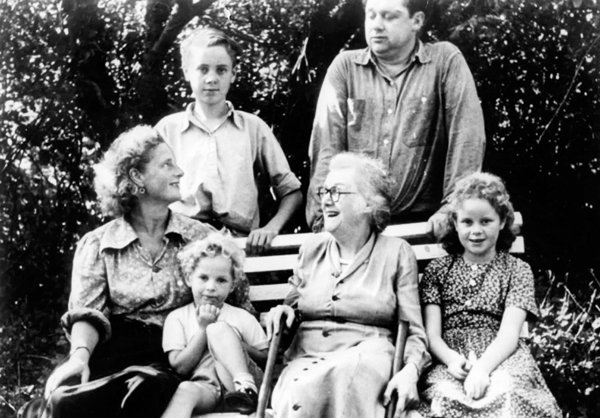 Thomas’s childhood passed mainly in Swansea, as well as on the farm in Carmarthenshire, which belonged to the family of his mother. These trips to the village and their contrast with city life in Swansea became the basis for a large part of the Thomas’s creative work.

In the 1937, Thomas married Caitlin Macnamara. They gave birth to three children despite complexities of relationship and frequent treasons. 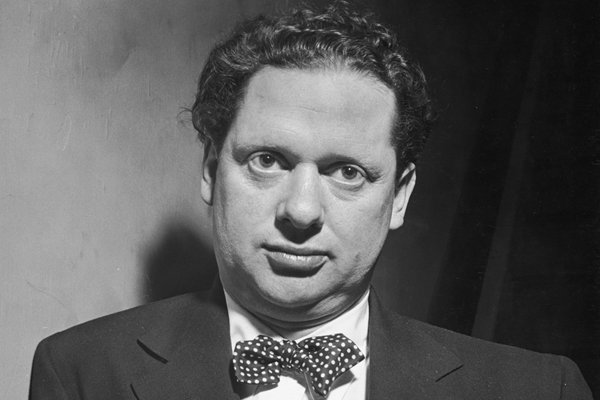 During the Second World War, Thomas was not conscripted to the army, declared unfit for service because of the state of his health. Nevertheless, he worked for the government – he wrote propagandistic texts.

Thomas loved to boast of how much alcohol he could take. On the 9th of November, 1953, when Thomas was drinking at Manhattan’s White Horse Tavern, he lost consciousness; later he died in the Holy Vincent hospital, in the age of 39. Pneumonia together with swelling of the brain and a fatty liver became the causes of his death. After his death, his body was transported to Wales and buried near the church in Lokharne (Carmarthenshire). 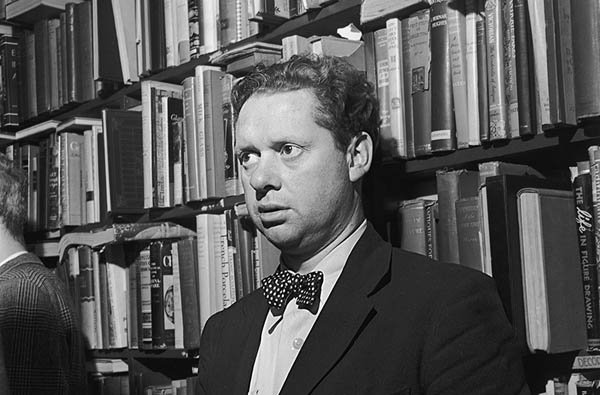 The half of Thomas’s poems and many stories were written in house number 5 which belonged to his family in Kumdonkins – drive; in particular, the poem “And death shall have no dominion”, one of Thomas’s most known works was created there (it was used in the film of Stephen Soderberg “Solaris”). By time of the publishing of the first collection “18 Poems” (November 1934), Thomas was already one of the most known new English-speaking poets.

Unlike works of poets of his time, who turned to realism, bright, sometimes fantastic images are typical for Thomas’s poetry; largely his works are close to a romanticist tradition. Welsh folklore and mythology, children’s impressions from life in rural Wales were the important source of his inspiration (his play “A Child’s Christmas in Wales” (1955) is still read every year by radio on Christmas and the radio play “Under Milk Wood” (1954), Thomas’s perhaps most familiar work, is devoted to life of a small Welsh city).

The film with Timothy Dalton in the leading role was made based on the drama of Dylan Thomas “Doctor And Devils”. The plot is based on a true story as the scientist bought fresh corpses for anatomy studies, although he suspected they were got by a homicide.

Thomas’s style acted against strict verse forms.  For instance, the poem “Do not go gentle into that good night” by Dylan Thomas. It is one of the author’s most known poems.  It was published in the 1952. This work became a villanelle dedicated to his dying father, who passed away in the 1952. This poem was one of the poet’s last ones.